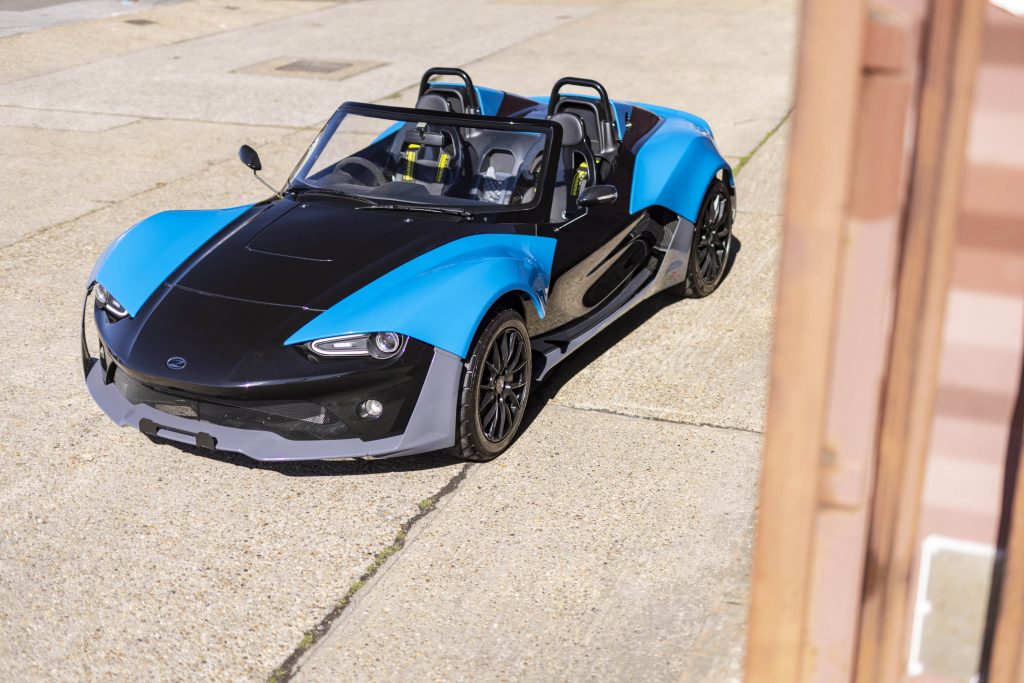 Available now with just 80 miles from new, the Zenos has formed part of a major UK collection and has been correctly maintained and stored with regular running maintenance.

Zenos founders Ansar Ali and Mark Edwards met when they were senior employees at Lotus In 2000. In 2005 having helped to engineer a buyout of Caterham Cars, they became that company’s CEO and COO respectively. By 2012, with Caterham under the control of Tony Fernandes, both made their exit. The following year, Zenos was born.

Ali and Edwards believed there was a gap in the market for a lightweight, contemporary high-performance sports cars that should be affordable to purchase and run. The manufacturing and operations were based in Wymondham Norfolk.

Cars International Heritage are pleased to offer this Zenos E10S in as new condition.

Zenos stopped production late 2016 with just 160 cars being built however, production is planned to start again later this year with approximately 75 units per year.

Autocar tested the Zenos in 2015 and concluded: “it feels as though the people at Zenos have been free to express themselves in the wider experience. Ideas that have clearly been percolating for years have been brought to bear. It therefore aims slightly away from the Elise (a natural comparison), at a patch of open market space begging to be filled with something supremely fast, usable, exploitable and, crucially, affordable. It may very well be the English sports car hundreds of us have been waiting for.”

Available now with just 80 miles from new, the Zenos has formed part of a major UK collection and has been correctly maintained and stored with regular running maintenance. 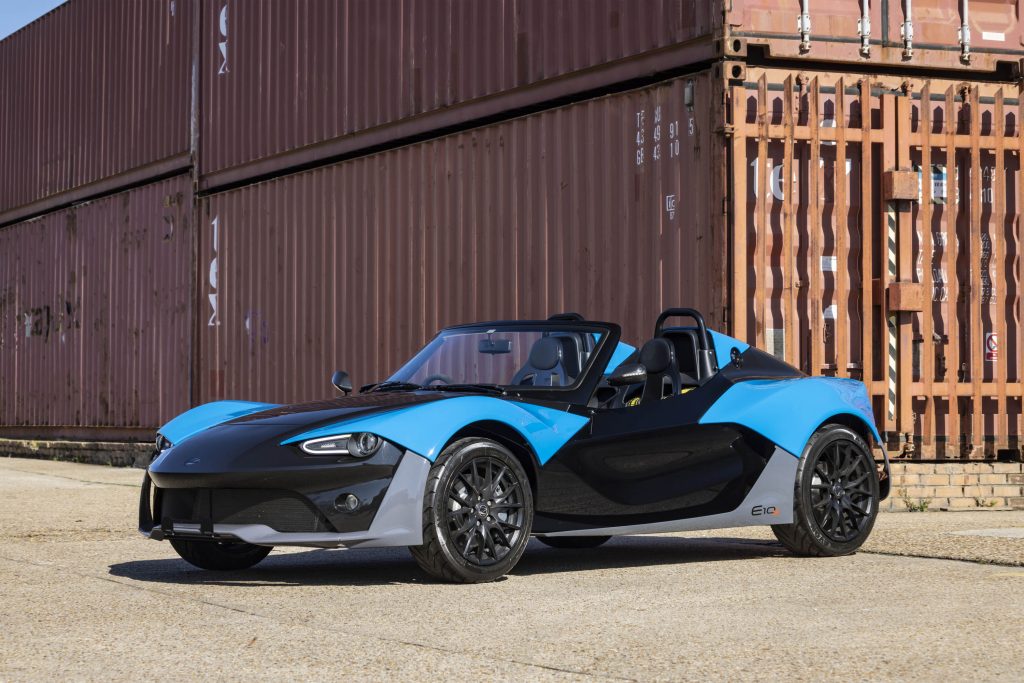 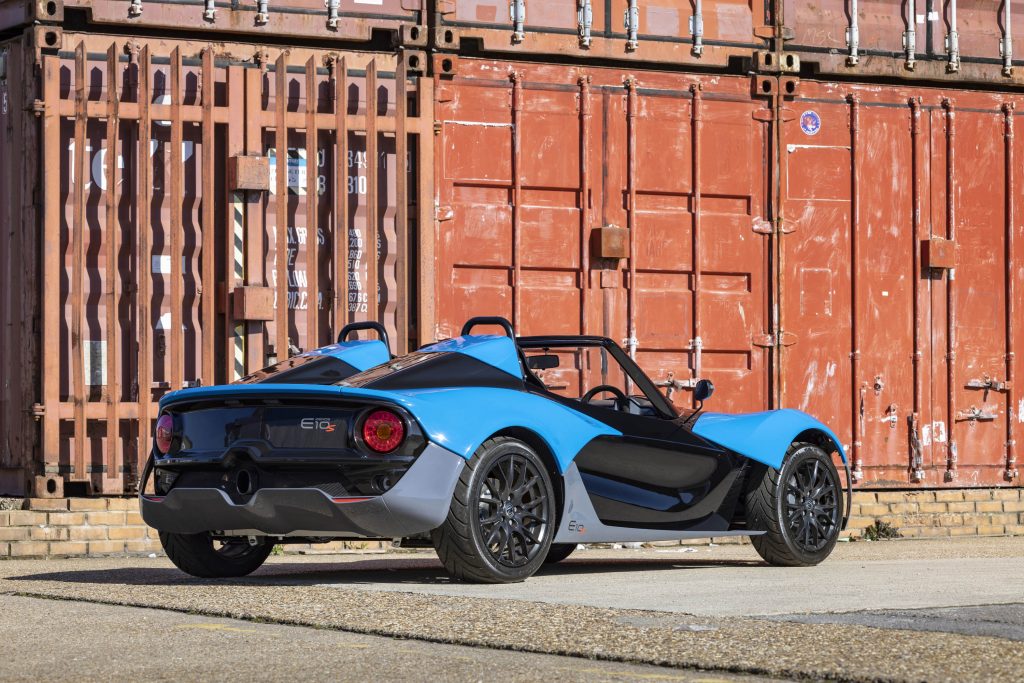 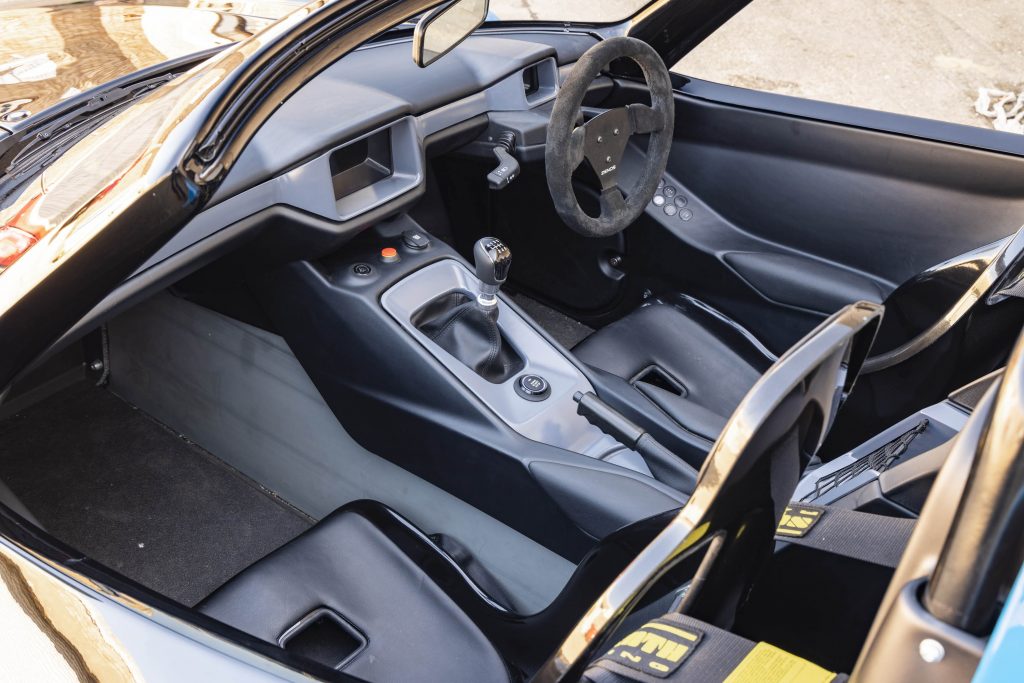 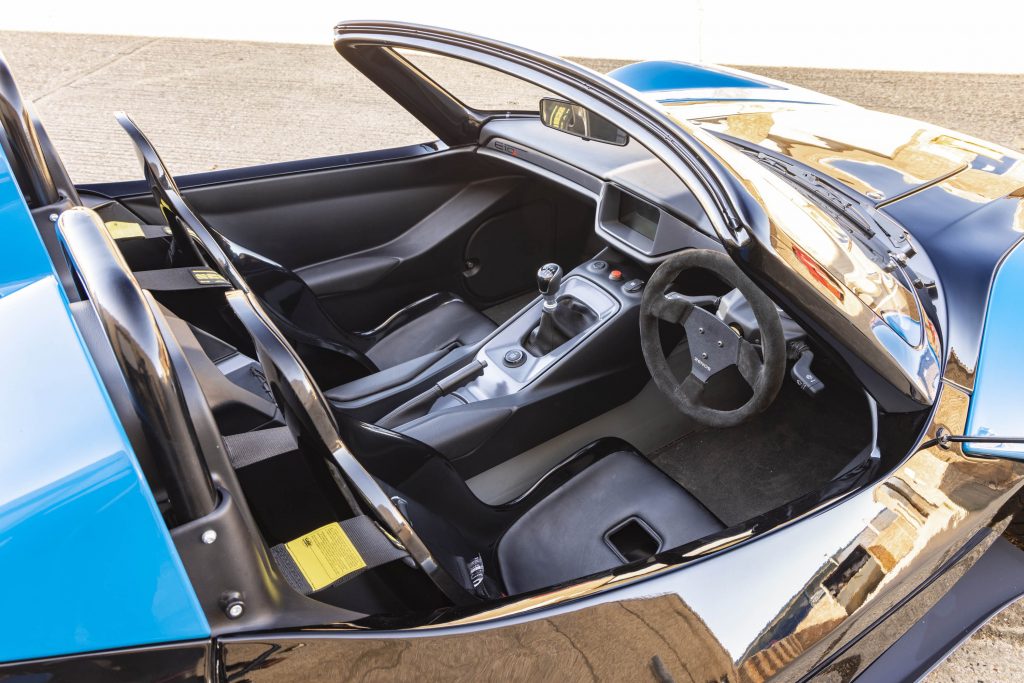 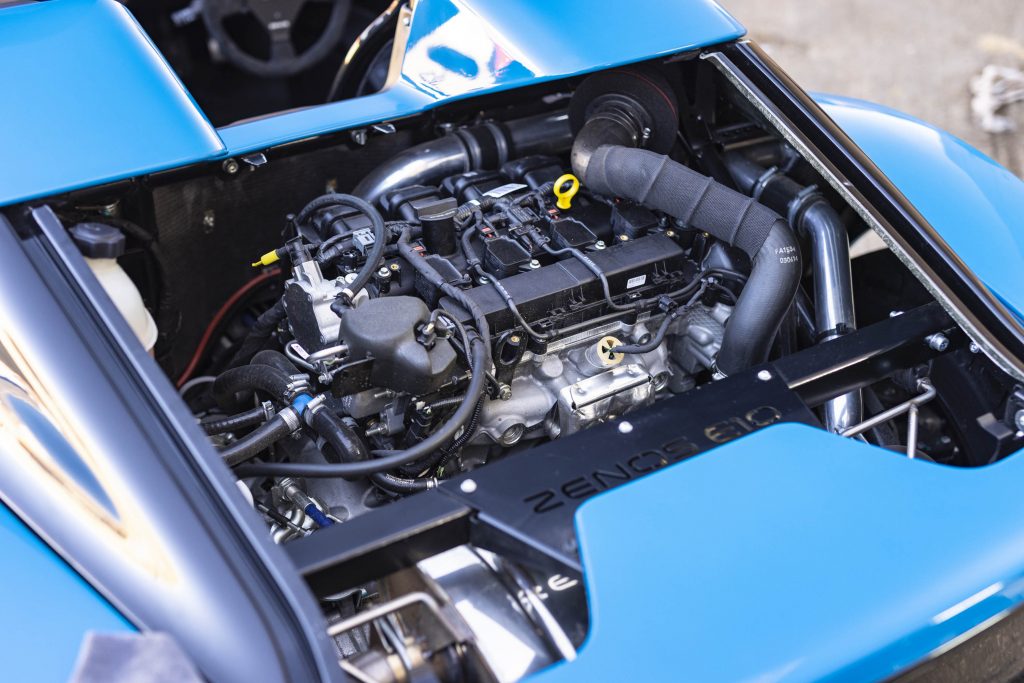