Cars International’s car build and preparation is carried out by a multi-World Championship winning team of ex Formula 1 engineers and technicians with a combined experience of over 50 years.

We are one of the few organisations outside of a Grand Prix racing team that has the expertise to support and operate a modern Formula 1 car safely and correctly. We are proud to have built and currently prepare and operate F1 cars for various teams, sponsors and suppliers in the F1 arena as far afield as Russia.

In the past Cars International prepared cars have been driven by Martin Brundle, Johnny Herbert and Jean Alesi and have taken part in high profile television, film and advertising campaigns.

As well as competing in prestigious international races such as Historic Monte Carlo, Mille Milga, Goodwood Revival Meeting, Goodwood Festival of Speed we have convincingly won with late model F1 in BOSS, supported our cars at official Ferrari Cliente events and participated in numerous events across continental Europe and the United States. 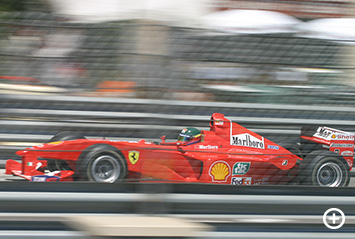 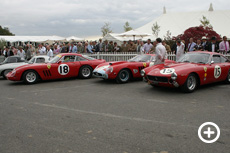 Ferrari Lusso chassis #5031 (car 15) in the pre-grid area for the RAC TT celebration race at the Goodwood Revival, prepared and run by us for former Ferrari F1 world champion Phil Hill 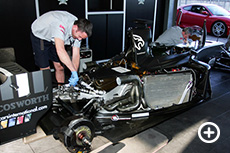 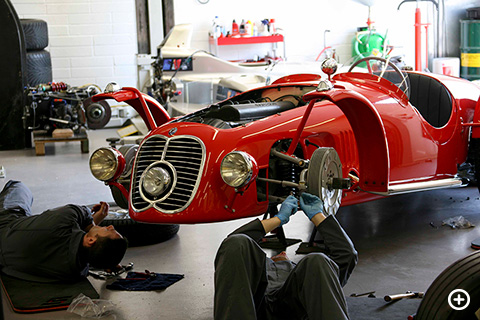