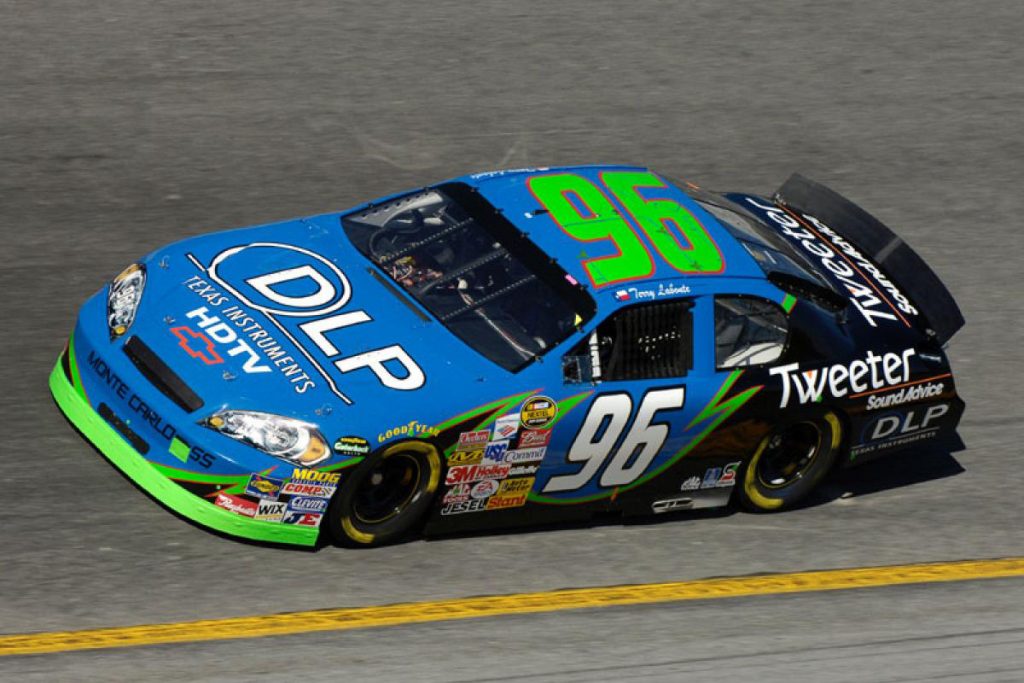 Hall of Fame Racing was a NASCAR Sprint Cup racing team that was set up in 2006. The team was initially owned by former Dallas Cowboys quarterbacks Roger Staubach, Troy Aikman and veteran Trans Am driver, Bill Saunders.

The team’s principal sponsor was Texas Instruments DLP division. Hall of Fame Racing ran one Chevrolet in 2006, with Terry Labonte and Tony Raines sharing the car.

In 2007 the team retained Tony Raines and recruited Ron Fellows to race the road courses.

For 2008, the team switched to Toyota and hired Ken Schrader and Joey Logano.

Also for 2008 all cars were now under the Car of Tomorrow rules, the cars being templated to the approved cars for the season, Chevrolet Impala, Dodge Charger, Ford Fusion and Toyota Camry. Toyota Racing Developments were based in Costa Mesa, Southern California and had another base in NASCAR country – North Carolina.

Over two-hundred technicians and engineers worked out of the Costa Mesa facility, engineering the blueprinted engines and testing them extensively on dynamometers for the ten teams that ran Toyotas in 2008.

The most well-know and successful driver that Hall of Fame Racing ran, was undoubtedly, Ken Schrader, with 4 wins, 39 top 10’s and 5 Pole positions.

In 2008 Schrader returned to BAM racing, qualifying the Microsoft Toyota 7th and finishing well, unfortunately after the promising start the programme was suspended after the main sponsor pulled out.

Schrader retired from NASCAR at the end of the 2013 season.

*Show car with no engine or gearbox currently fitted* 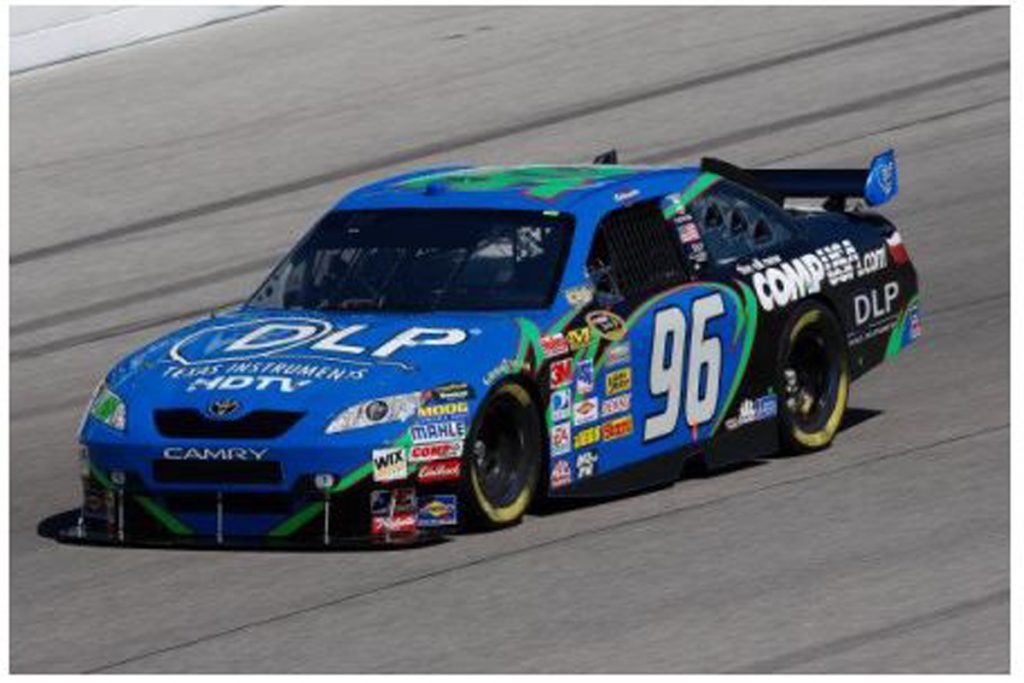 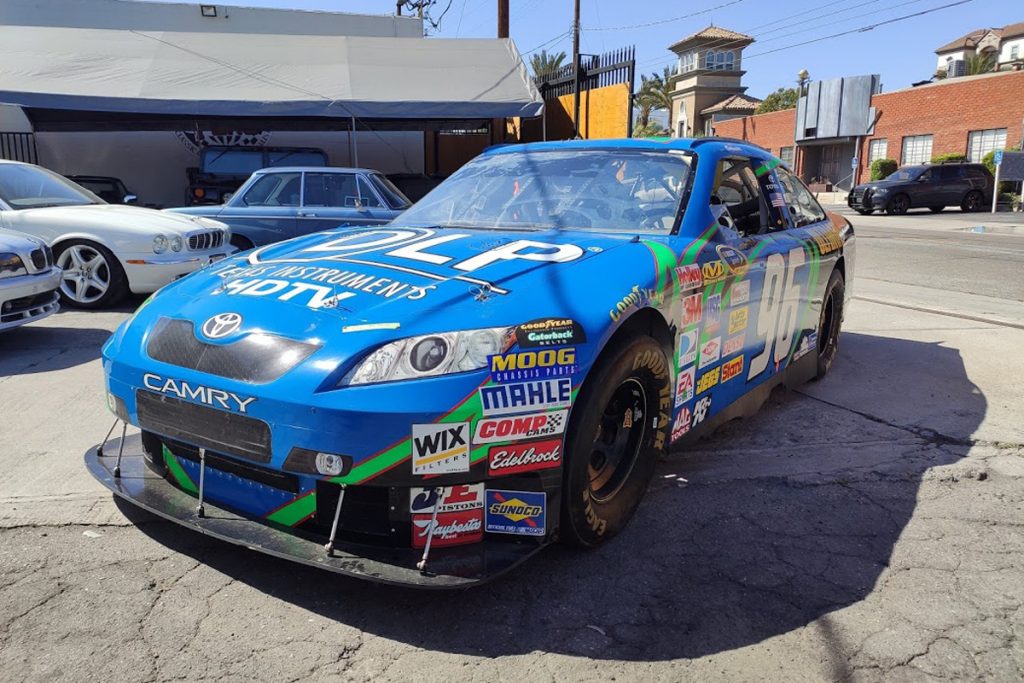 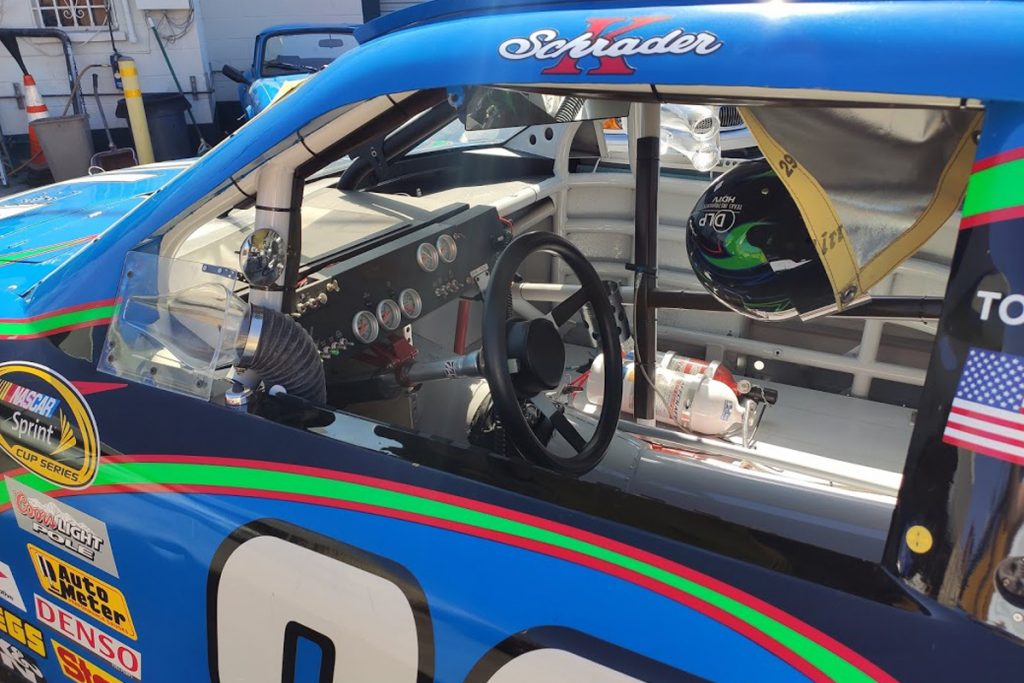 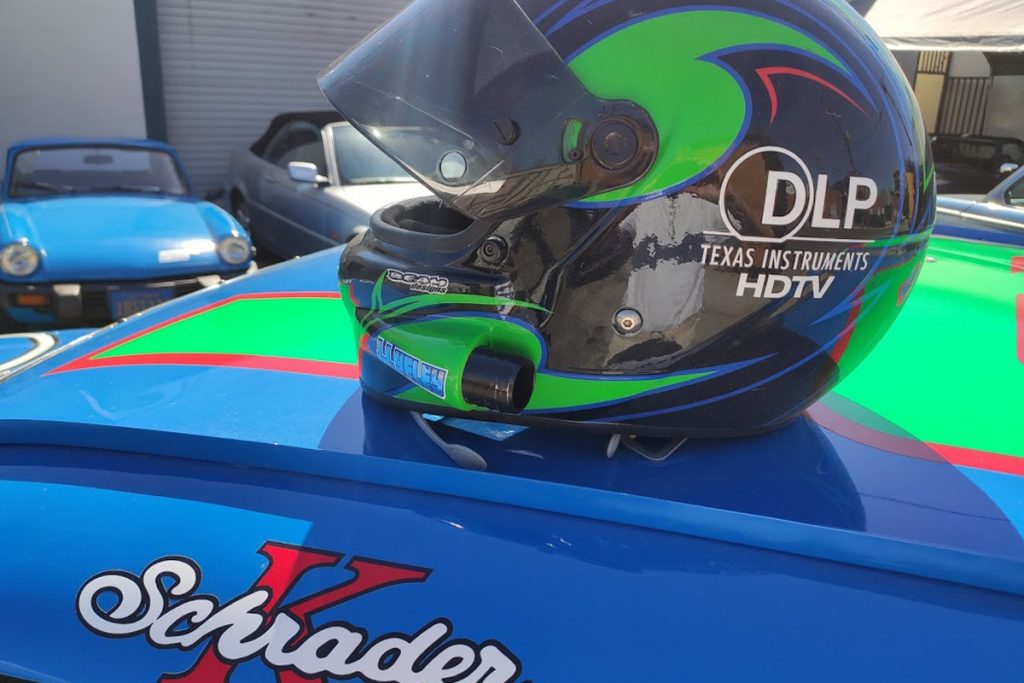 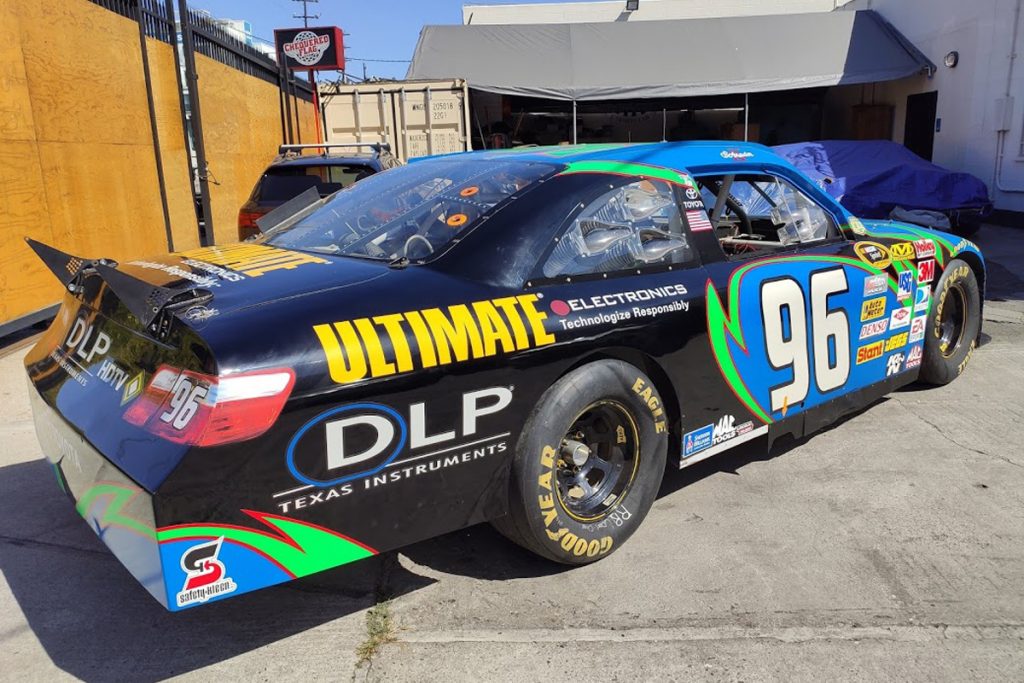