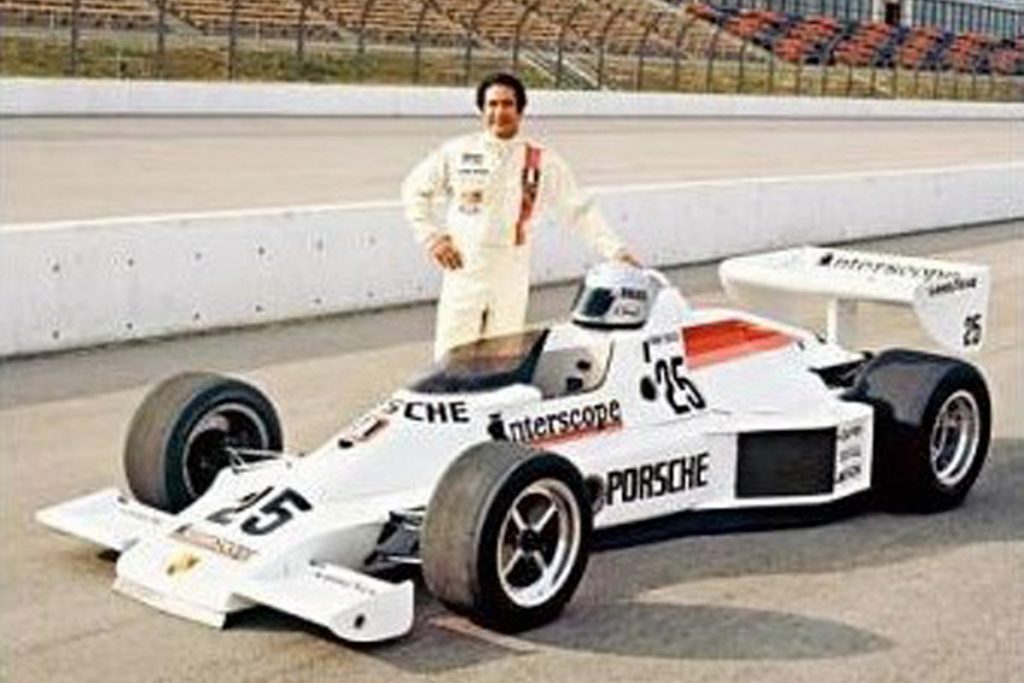 Lola, an iconic name in motorsport, was founded in 1958 by former quantity surveyor Eric Broadley and based in Huntingdon, Cambridgeshire in England. Lola became one of the oldest and largest racing car manufacturers in the world.

In 1974 legendary race car designer John Barnard joined the design department and when Philippe left, he completely redesigned the VPJ4 leading to the development of the VPJ6 Indy Car, of which two were modified by Ted Field’s Interscope racing for Porsche and Parnelli Jones entry into the 1980 USAC Series to be driven by Danny ‘on the gas’ Ongais.

Post an intensive and very successful testing programme by Interscope of the Porsche powered VPJ6’s driven by Ongais at Ontario Motor Speedway, USAC reduced the Porsche’s turbo boost restriction, leading to the project being shelved by Porsche one month before the start of the season.

Based on information from both the founder of the Vintage IndyCar Registry and one of the World’s leading US racing experts confirms that there were only two chassis built and that 0025 was extensively tested by Danny Ongais at the Ontario Motor Speedway.

Although not raced, the Interscope Porsche VP6J’s are still works factory backed Porsche racing cars, recently proven by being represented alongside some of the most significant Porsche race cars at Rennsport re-union.

Uniquely VPJ6 0025 as one of the two chassis modified by Interscope has the same chassis number which can be seen on both the original USAC scrutineering sticker and etched on the chassis as the race number allocated to the car by USAC in period.

Having been manufactured and tested in California and up until now displayed in a World class California automotive museum for over 20 years, today 0025 retains the look and feel of a period ex-race car with all original parts minus engine but including the chassis, Weismann gearbox, bodywork with original hand painted logo’s, running gear, dashboard instrumentation and driver’s seat.

A genuine piece of automotive history involving some of the most successful Individuals and Manufacturer in Motorsport from concept to fruition. 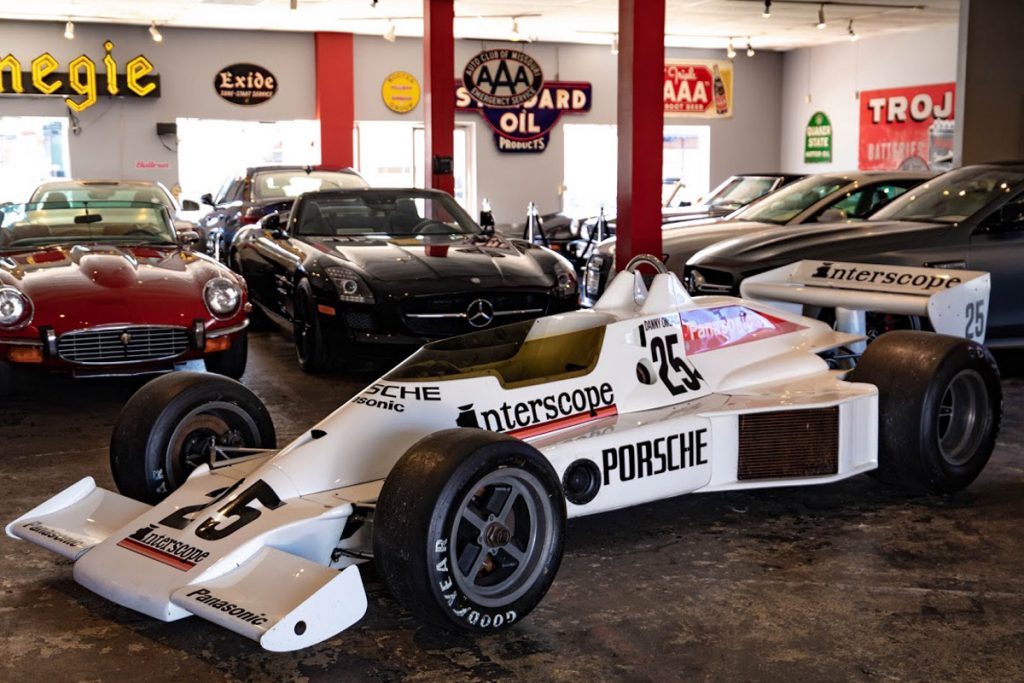 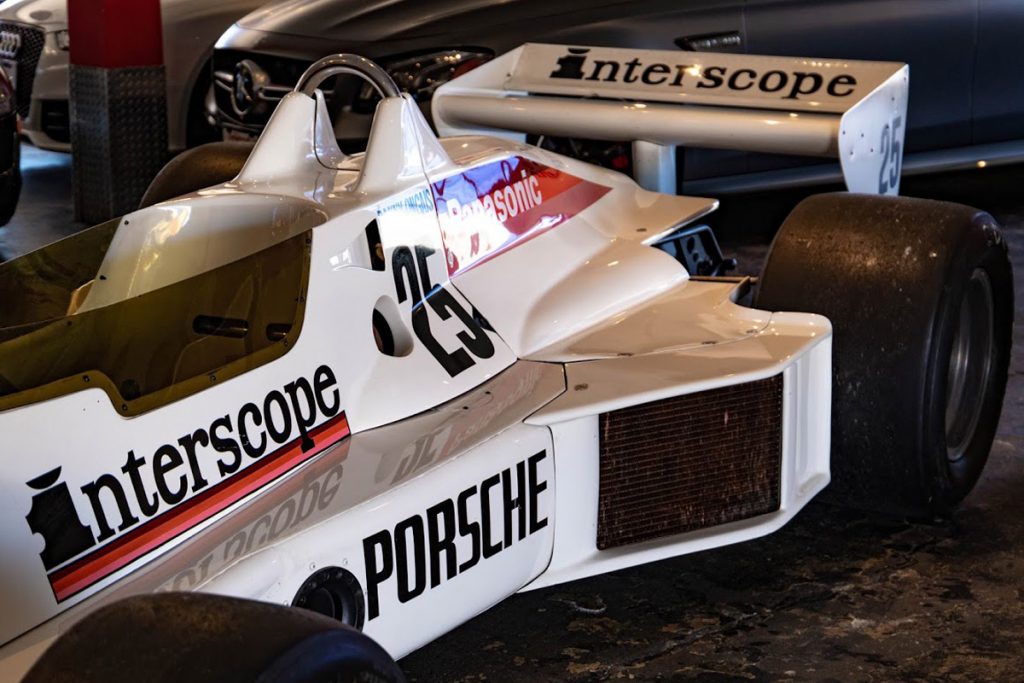 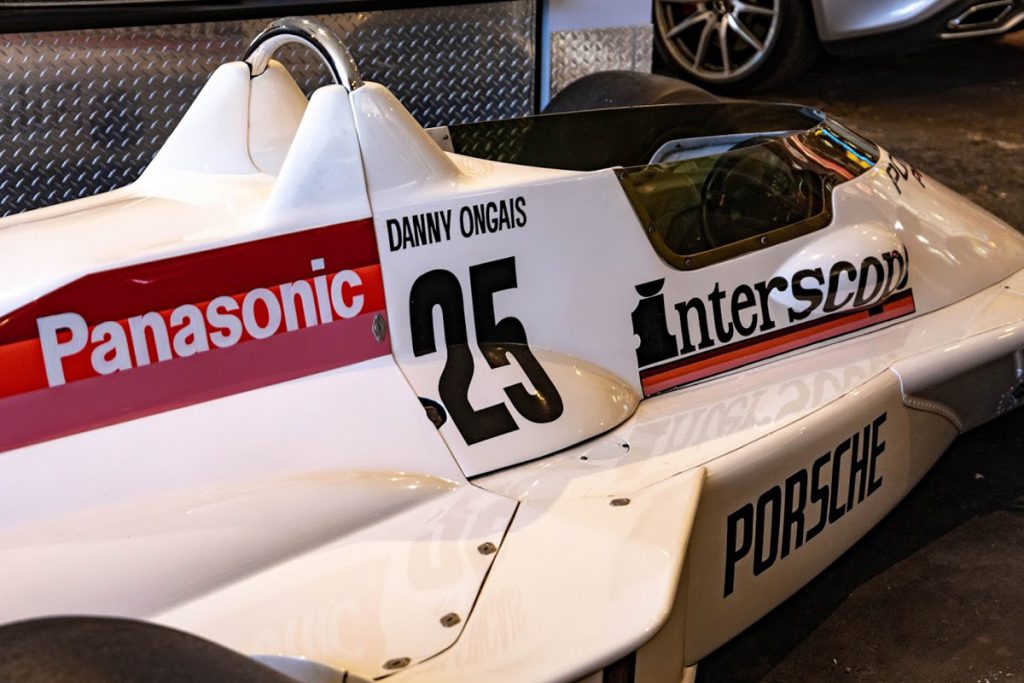 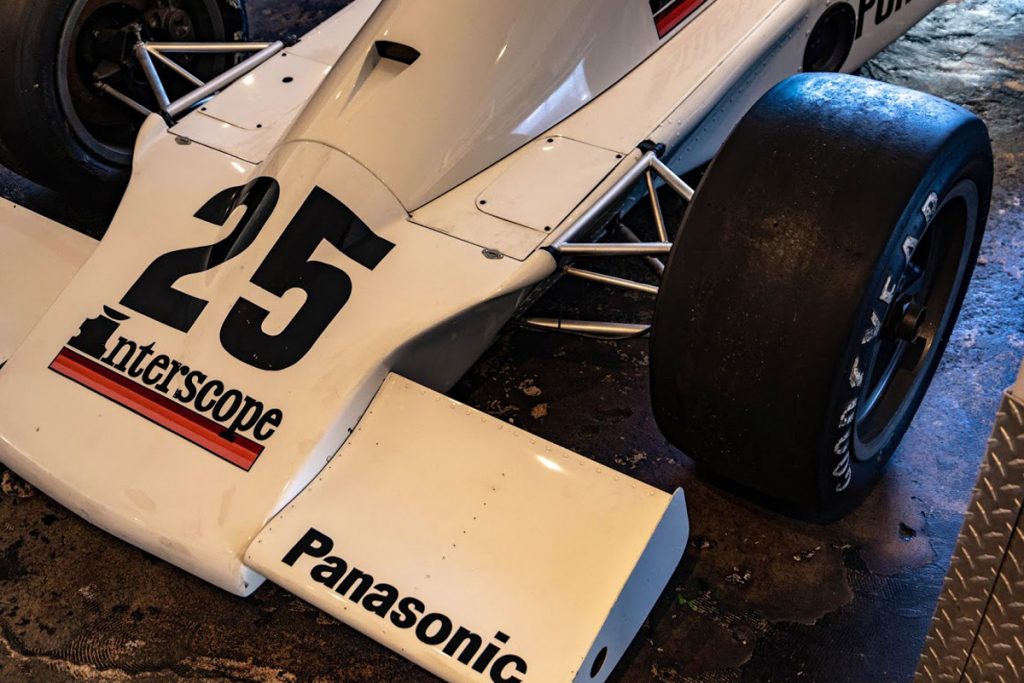 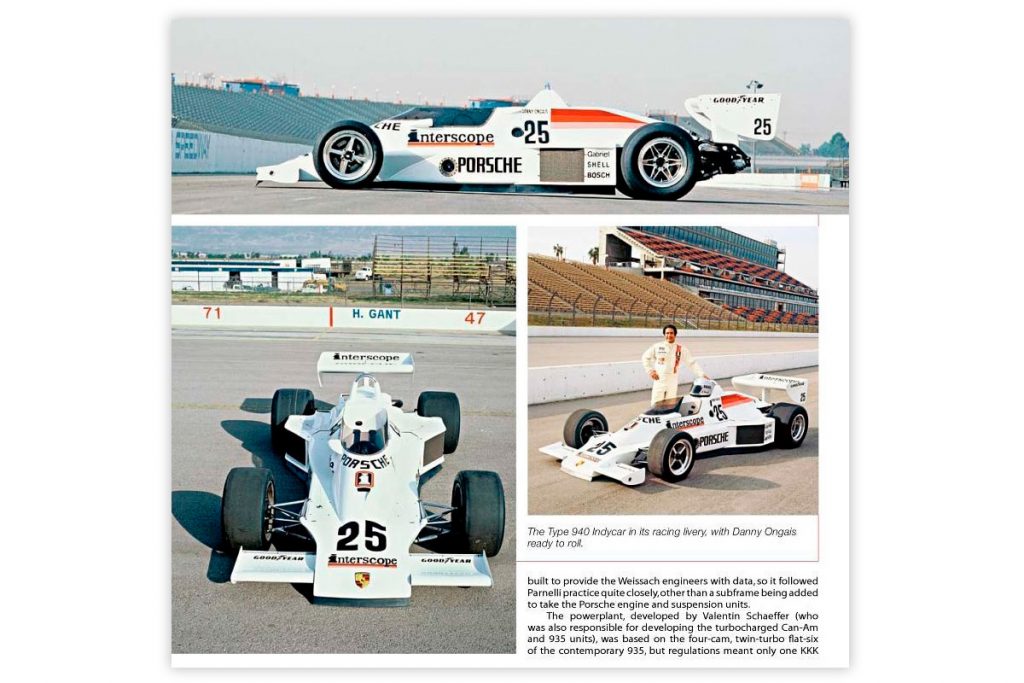