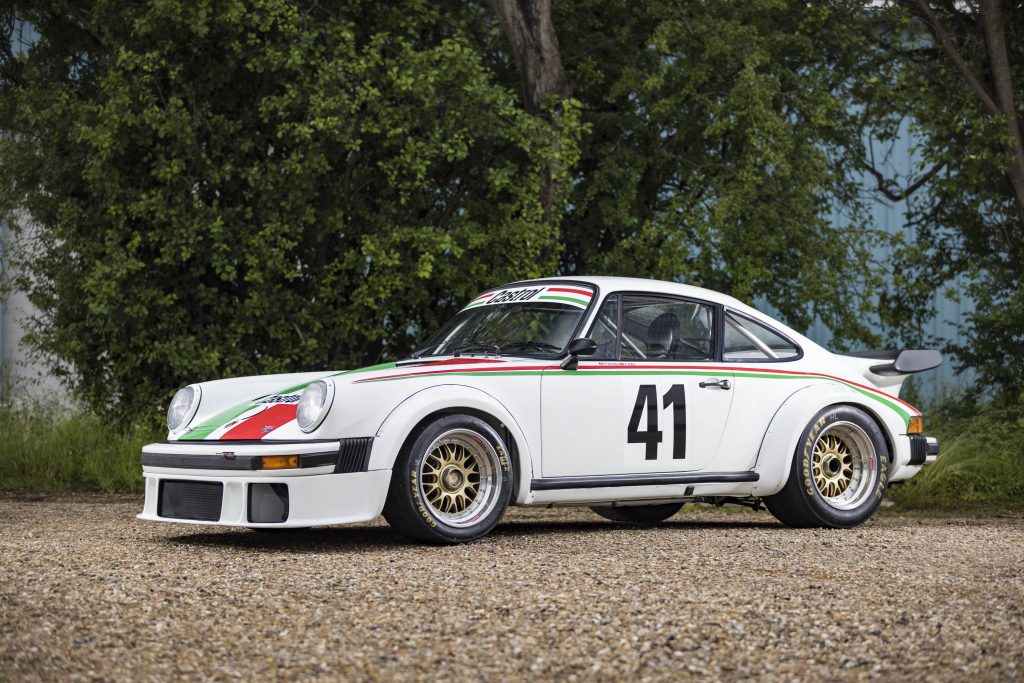 Chassis # 0172 the 22nd of the 30 produced was sold new in 1976 in white to Richard Leder, who at the time was the German importer for Firestone tyres and a highly competitive Gentleman driver. He contested seven races, two of which he won, at Kassel-Calden and also the Avus Circuit in June 1976.

At the end of 1976 Leder sold the car to Volkert Merl, based in Hamburg, a former Daytona 24 Hour winner and highly respected collector of historic works racing Porsches who competed in the DRM German Racing Championship. Merl primarily raced for Joest Racing in the World Sports Car Championship, was 4th at LeMans and winning a significant number of races in various Porsches including this car #0172.

In 1980 the 934 was converted to 935 specifications, as many 934’s were (including the ‘Works’ car) by Enzo Calderari, prior to being sold in 1980 to Pierre Shaerer to be run by Team Kolle, although Shaerer raced in the Swiss Championship, during his ownership the car was mostly driven very successfully by Edi Kofel. In 1982 Peter Baumann from Zurich acquired #0172 and used the car vary sparingly in club races with various co-drivers including the future head of Porsche Sport, Max Welti. Welti, Sauber’s first team manager and a two-time Le Mans and Sports Car World Championship winner and remains involved in motorsport to this day.

In late 1982 #0172 was retired from competitive motorsport events and remained in in 935 / Group 5 specification until the beginning of 2017 when it was rebuilt exactly back to 934 spec by ROOCK, in Leverkusen using all the original Group 4 parts originally removed and kept with the car. This along with its known ownership history, major accident-free race record makes it most probably the most original and well documented of all the remaining 934’s which have been raced successfully in international competition – As confirmed by some of the World’s lading experts on competition Porsches.

#0172’s long and distinguished history documented below includes eleven podiums and eighteen race wins and is well documented in the definitive book, Porsche 934/935 by Jürgen Bath, the winner of the 1977 Le Mans 24 Hours, and a marque expert, and co-writer, Bernd Dobronz. 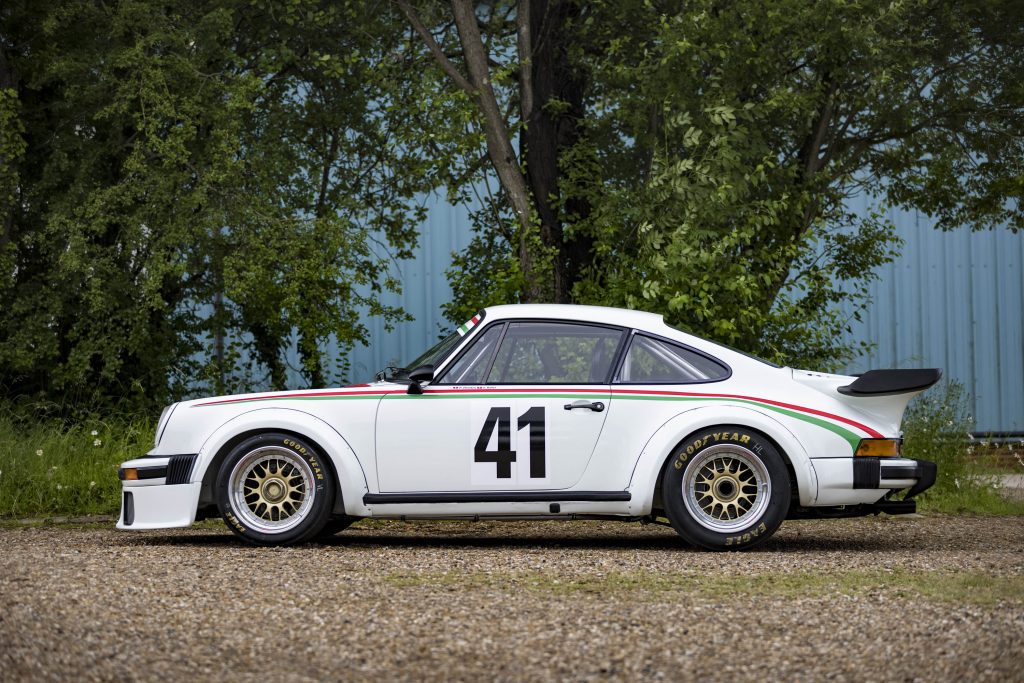 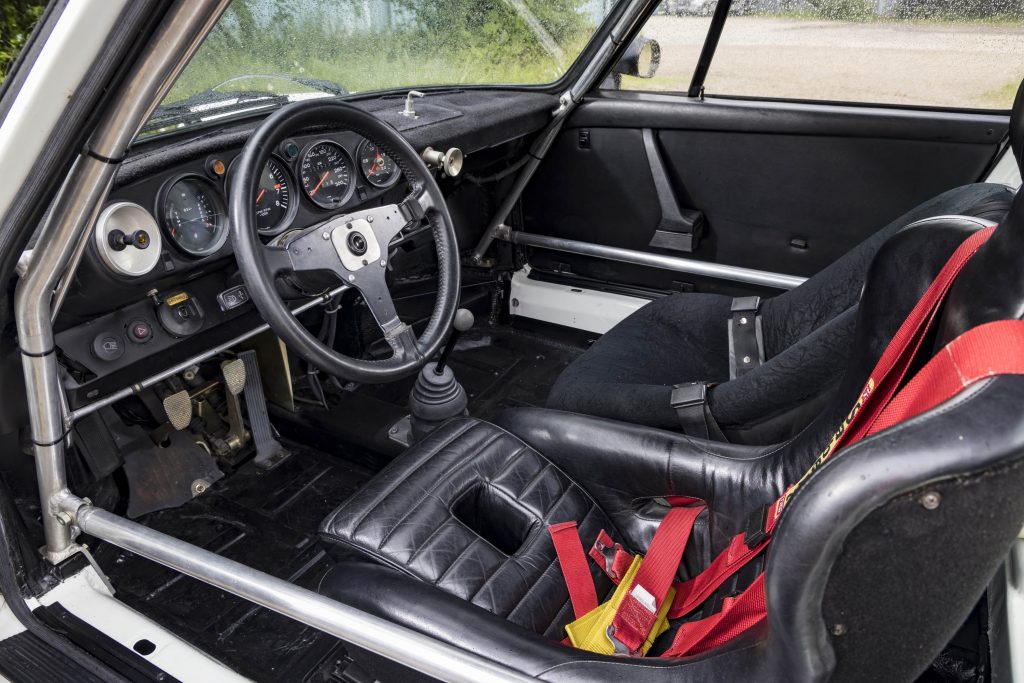 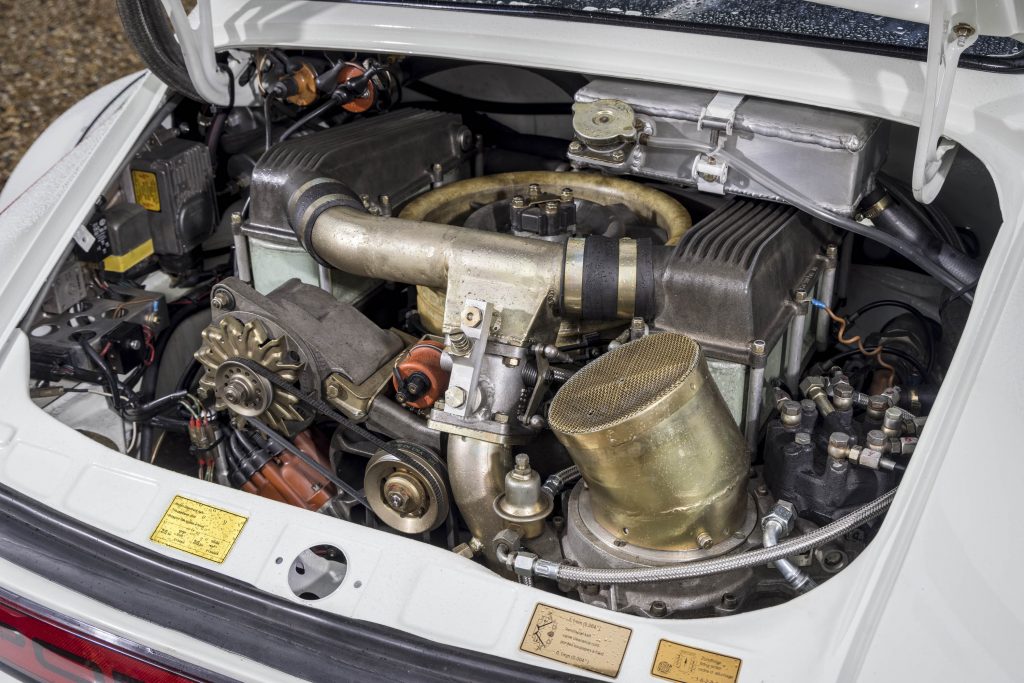 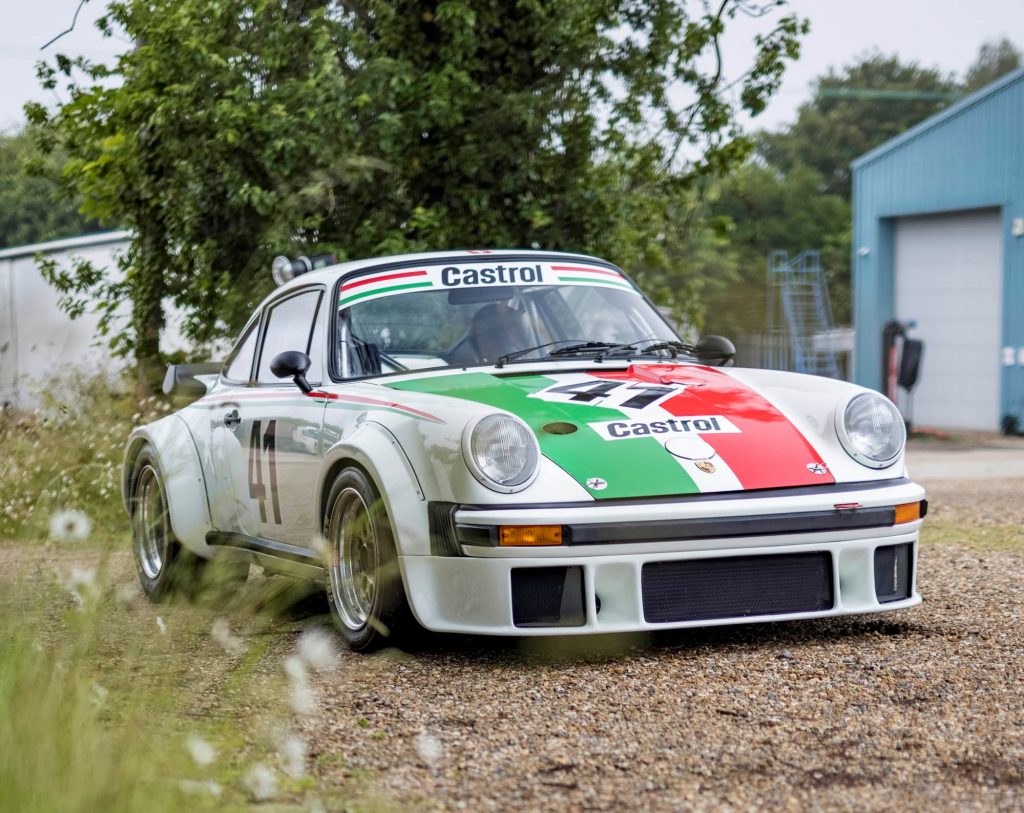 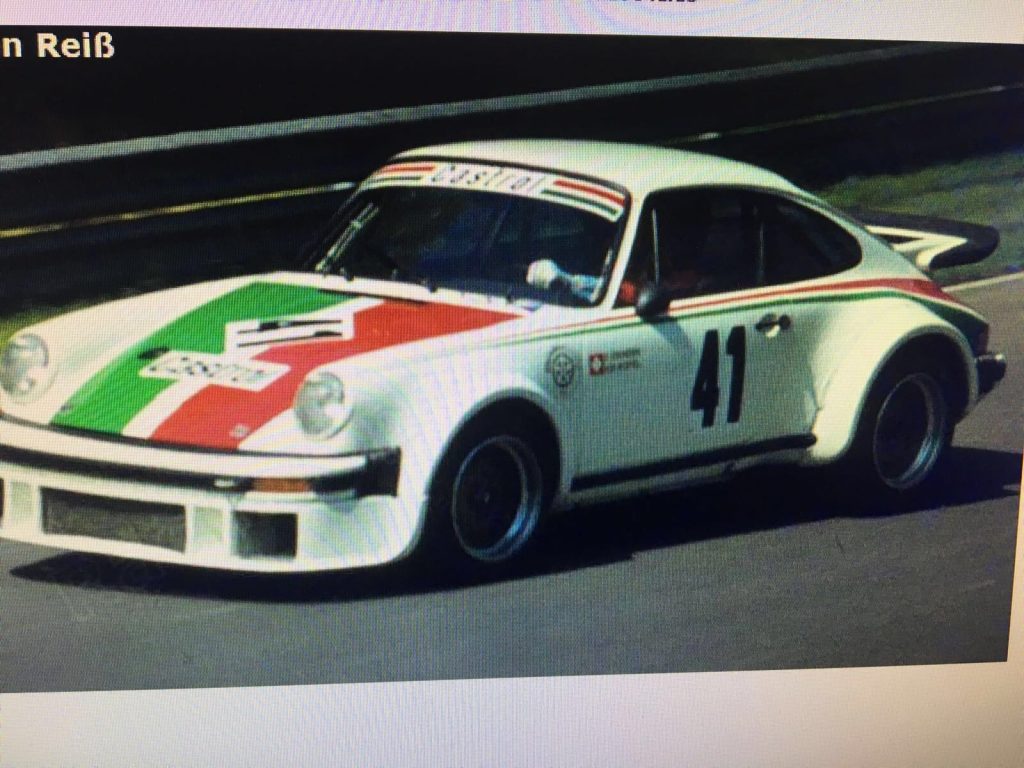