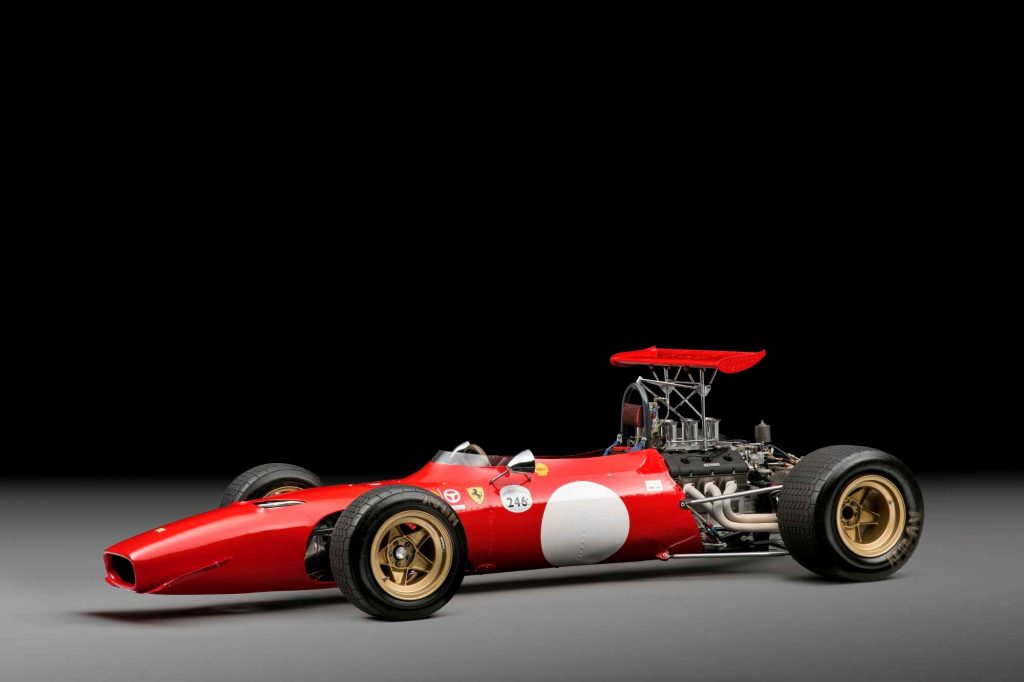 Sale Agreed – Chassis 0010 was originally built by Ferrari for the 1968 Formula Two season as a Tipo 166 F2 and was raced during that year by Jacky Ickx, Derek Bell and Ernesto Brambilla who gave Ferrari their first Formula 2 win in Hockenheim in this very car.

0010 was then shipped to the antipodes for their works driver, New Zealander Chris Amon, to run in the Tasman series, this being an out of European season championship series staged in Australia and New Zealand. Following Amon’s successful campaign in 1968, where he came second in the championship, Ferrari provided two cars – 0010 and 0008 for the 1969 series which were to be shipped from Modena to Sydney-based race team Scuderia Veloce, who took on the mantle of Ferrari’s antipodean racing arm for 1969.

Throughout the 1969 Tasman season, the two Dinos were very competitive. Chris Amon, driving 0008, won the championship and Derek Bell’s results in 0010 included a win at Levin in January, which was Derek’s first race win in a Ferrari, a second at both Brisbane’s Lakeside circuit and Sydney’s Warwick Farm followed by a fourth at Teretonga to help place Derek 4th overall in the championship that year.

At the end of its Ferrari works career,0010 passed into the hands of Sir Anthony Bamford to join his fabled Ferrari collection. The car then became part of a smaller but none the less another very high quality collection appearing in many in historic events, the most recent in 2017 in the hands of Derek Bell at the Goodwood Revival where the car was prepared by Ferrari for Derek’s memorable re-union with 0010. 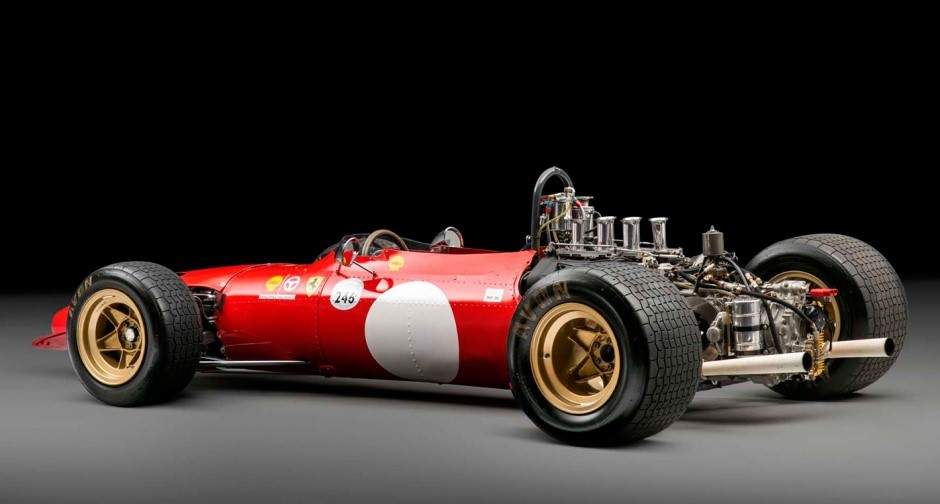 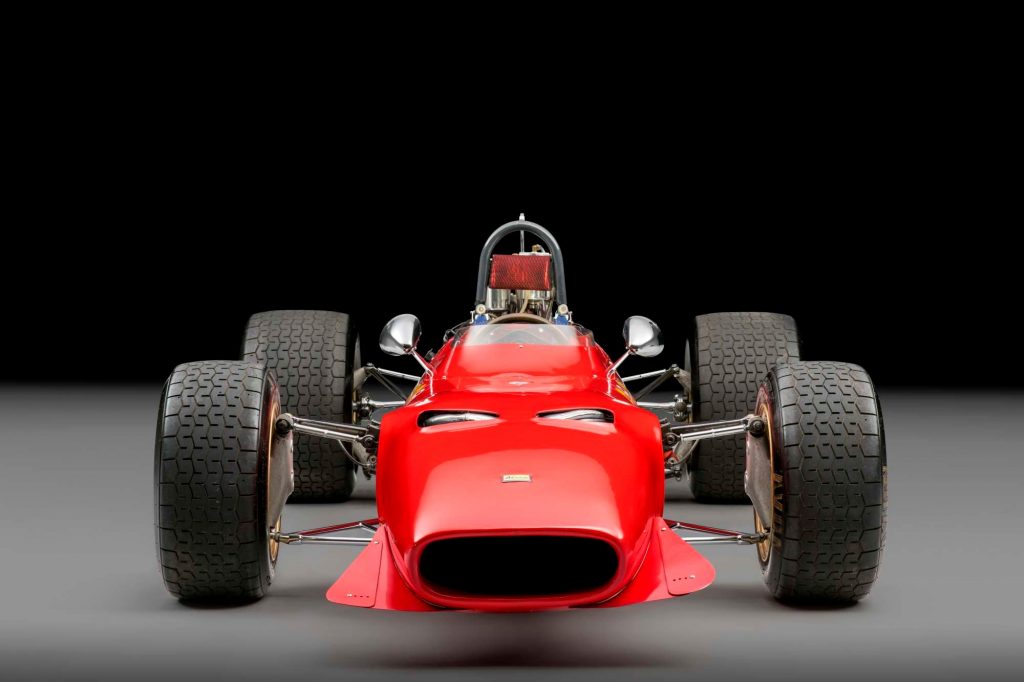 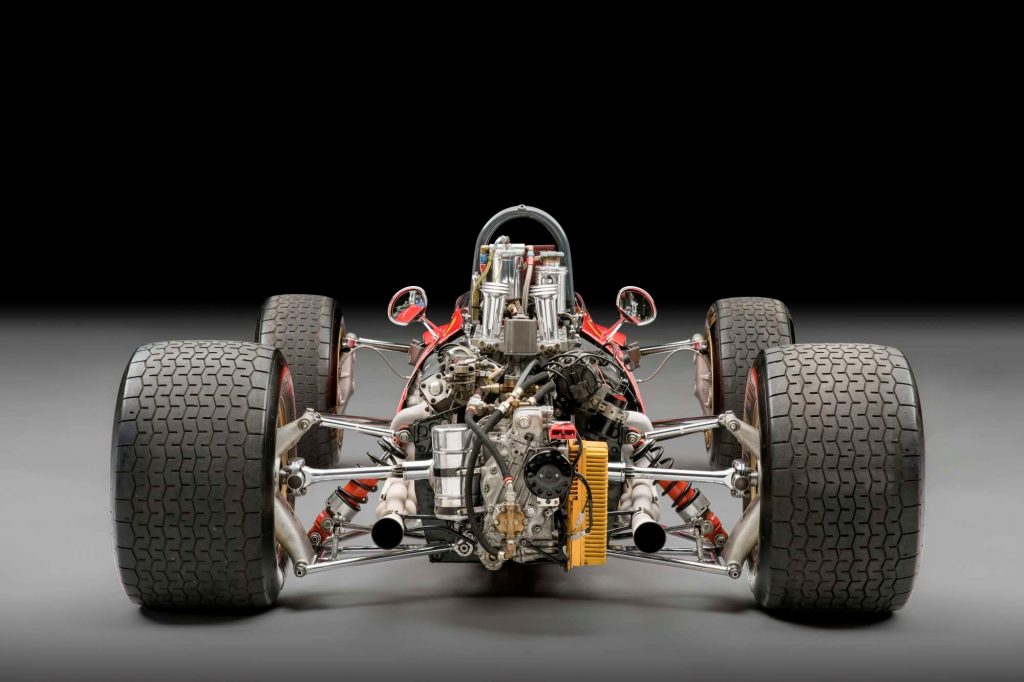 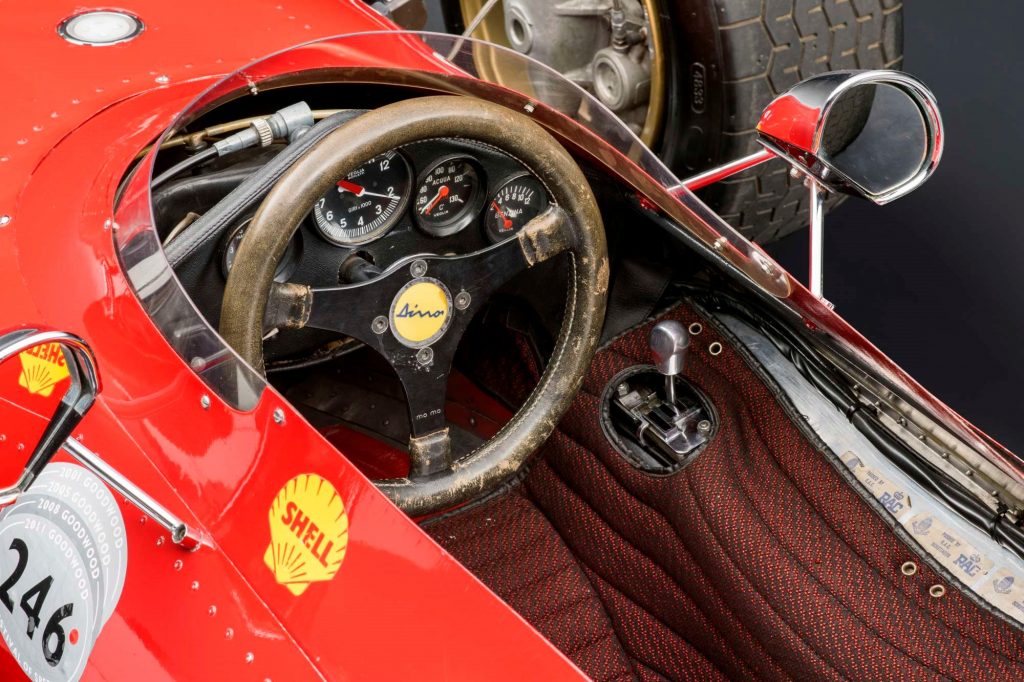 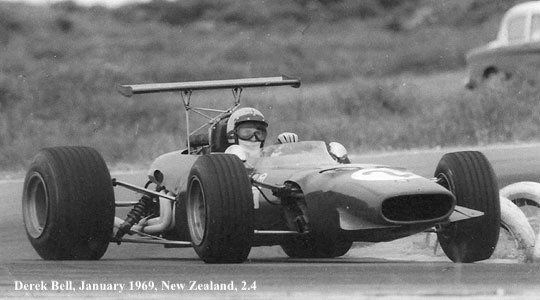