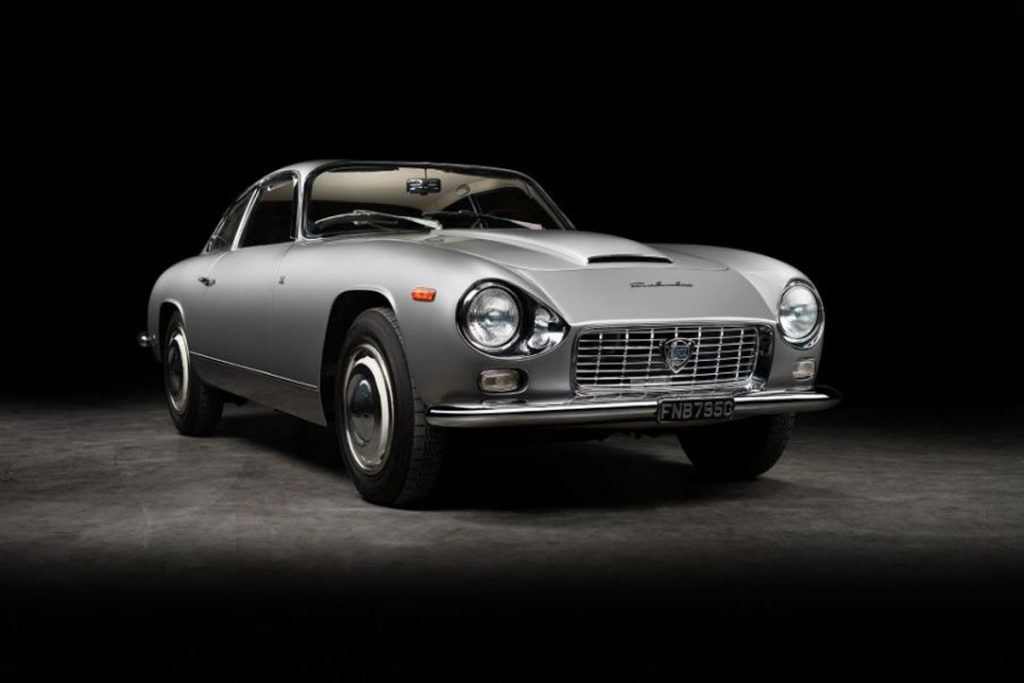 Available as a saloon, coupe, and convertible, the Flaminia was Lancia’s flagship model from 1957 to 1970, replacing the Aurelia. The coupe and convertible were coachbuilt by Pininfarina and Carrozzeria Touring respectively.

The coupe sport and super sport were built by Zagato using a shortened GT chassis with all aluminium bodywork. The famous ‘double bubble’ roof was a feature found on all Flaminia Zagatos.

Original documentation on file confirms chassis 002094 was registered ‘J4675’ in Jersey, ‘ex Italy’ on 17 August 1970. The registered owner was Robert Sangan of Saint Clement, a parish of Jersey.

In 1974, the car passed to John Cronin of St Peter, Jersey followed by fellow Jersey resident Peter Amy of St Lawrence in 1975, and later resided in St Ouen in 1977.

A customs form dated 16 September 1978 confirms the car’s importation to the United Kingdom. The importer was listed as Gerald David Malin near Edinburgh. The car’s value was declared as  600.00, with VAT due of  91.50. The chassis number 2094 and engine number 2088 are clearly noted in these documents. Our exhaustive checks have confirmed although it cannot be guaranteed without doubt we are highly confident the engine is the original unit fitted from new.

By September 1994 the Lancia was purchased by David Read of Switzerland. Read commissioned UK specialist Richard Thorne to undertake restoration work which commenced in 2000 including bodywork preparation for a full re-paint.

The Lancia found a new Swiss based owner in January 2017 who commissioned award winning UK specialist Thornley Kelham to undertake a total restoration to concours standards at a cost of just over  330,000 GBP. The complete body off ‘nut and bolt’ works by the concours-winning craftsmen took two years and has resulted in the exceptional car you see here. All records and full photographic record of the restoration is included in the comprehensive documentation file.

Forming part of an important UK collection and previously exhibited at the London Concours and Hampton Court Concours in 2020, the Super Sport is UK registered / UK Taxes paid. 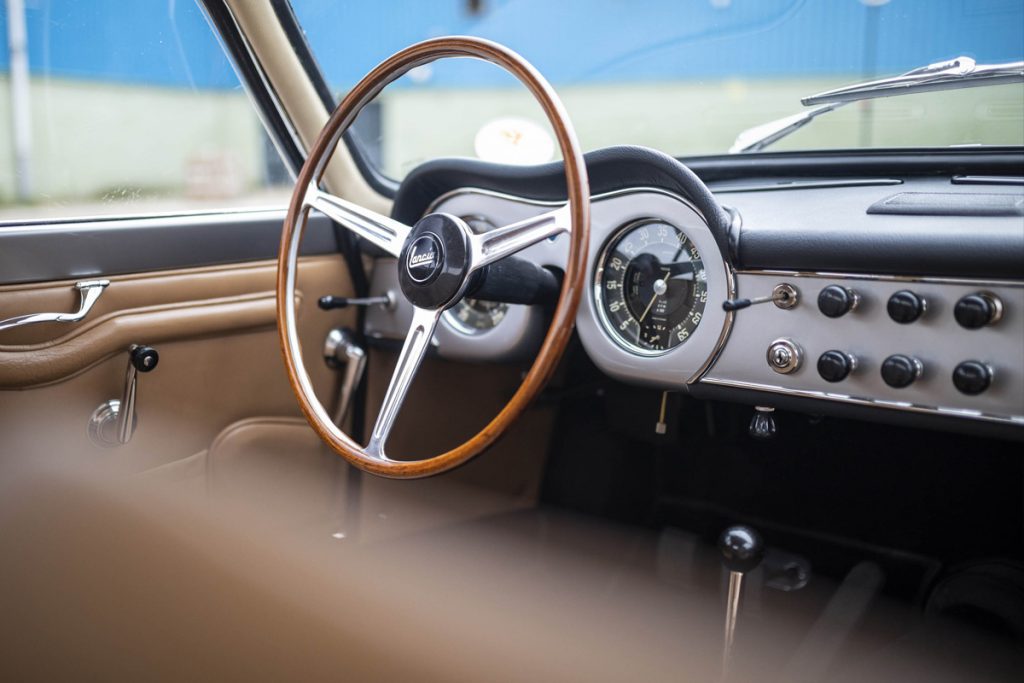 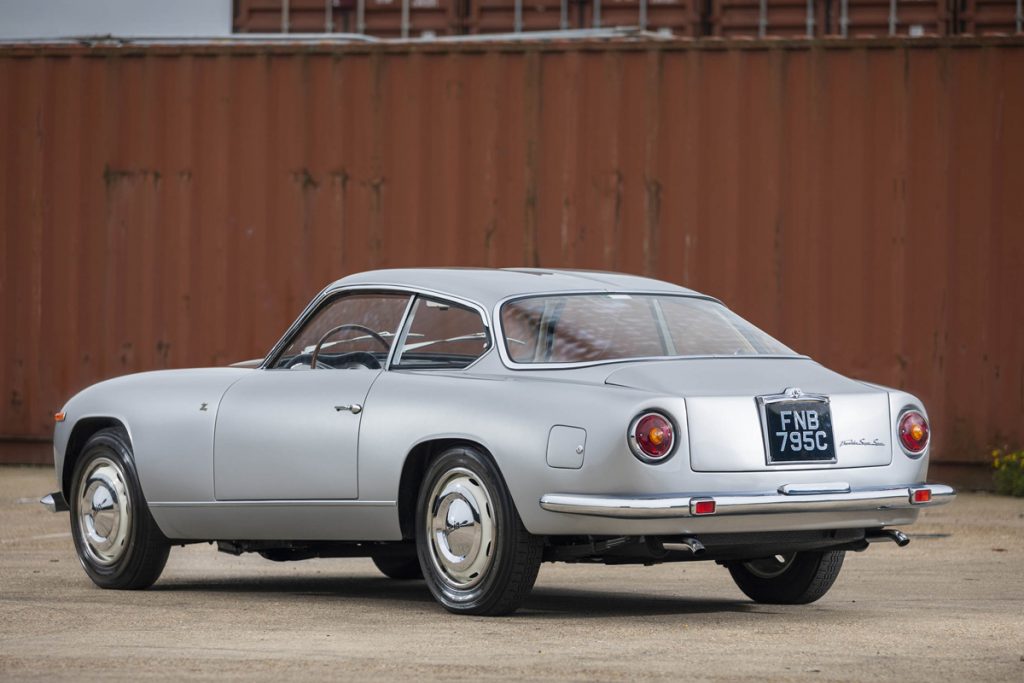 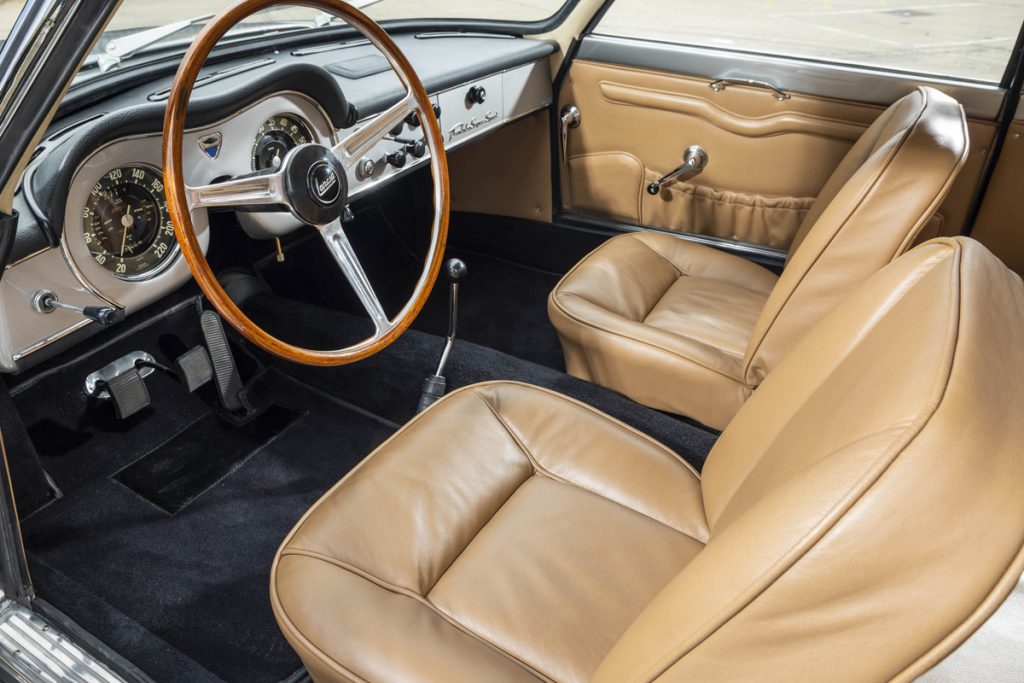 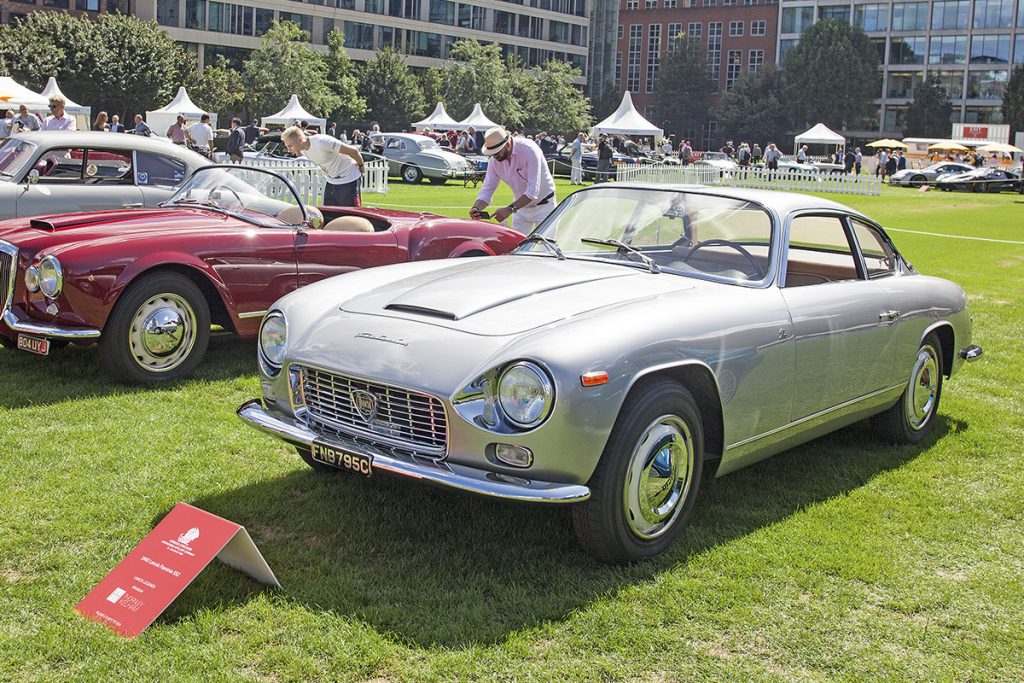 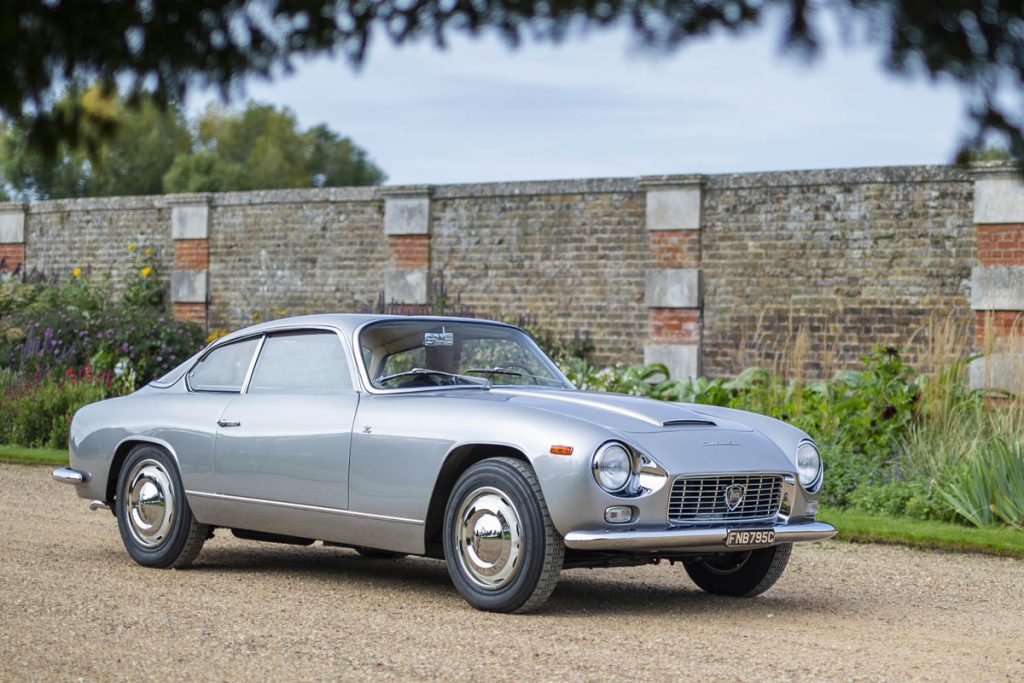