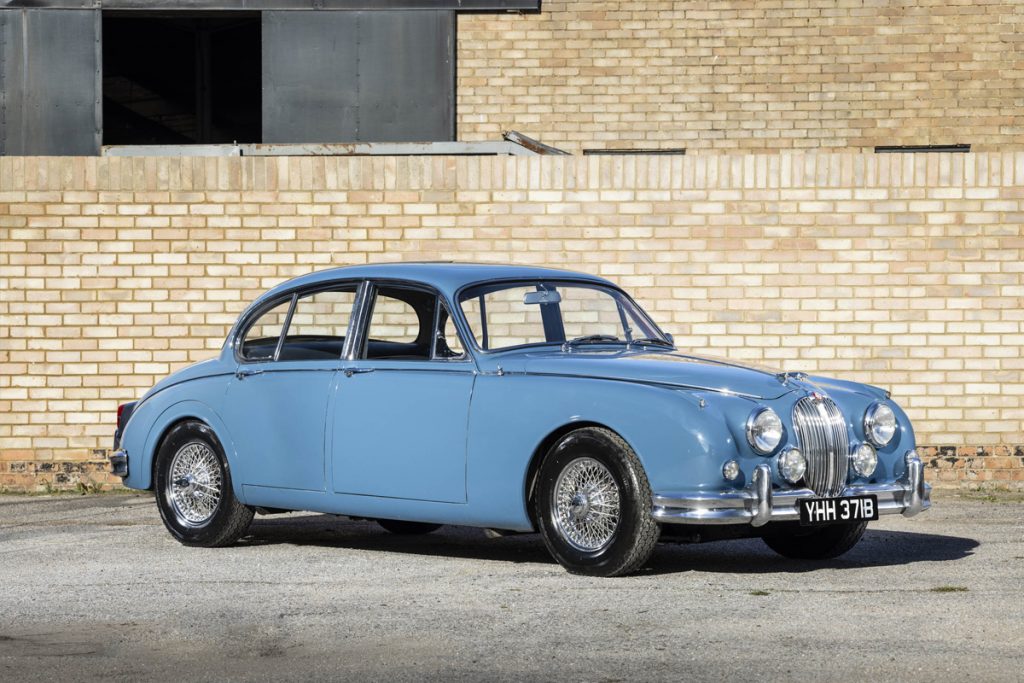 Originally built for export to the United States as a 2.4 Litre LHD Saloon with manual overdrive, this Black Plate California Mk II has been upgraded to 3.4 Litre specification by the owner of a Jaguar and vintage race car shop, Jim Groom Sports Cars.

During an ownership which spanned about 15-20 years from the 1980s until approximately 2003, restoration work was carried out during which subtle upgrades were installed.

It is believed the Mk II had been acquired by Groom from the previous owner, a professor at the Berkeley University of California.

We understand from the previous owner that a rebuilt 3.4 Litre engine was installed and bored out to a 3.8 Litres. Twin 2-inch SU carburettors were installed. Spax adjustable coil over shock absorbers are fitted to the front suspension and Koni shock absorbers at the rear. An XJS power steering rack has been installed and there is an aftermarket Air Conditioning system fitted.

Since arrival in the UK, the Mk II has been fully serviced in house and received a new 123 Distributer and HT leads. 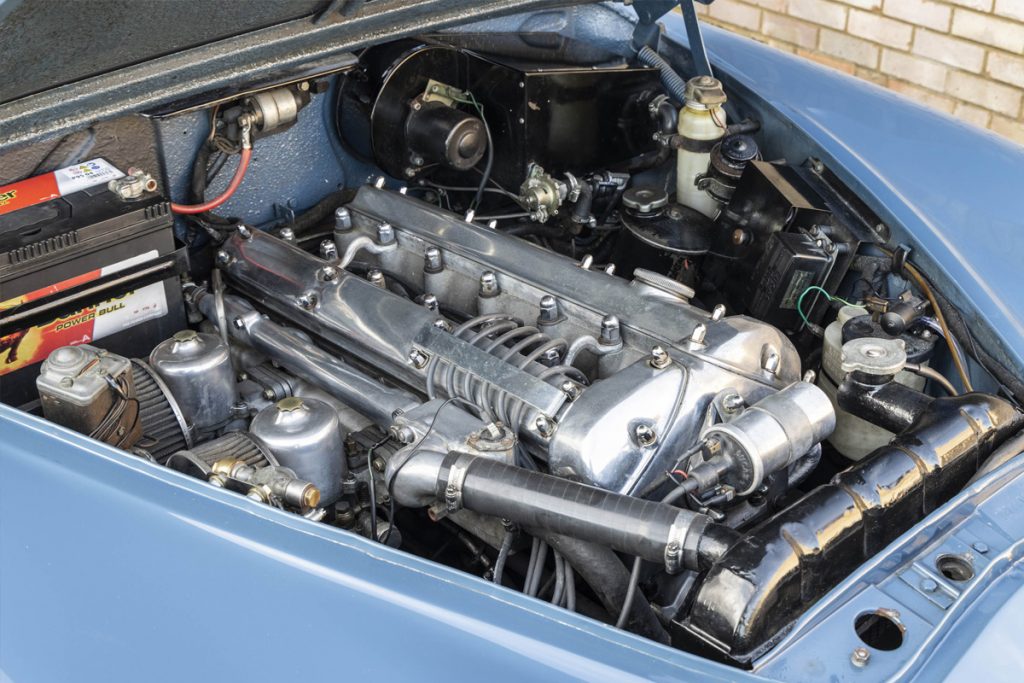 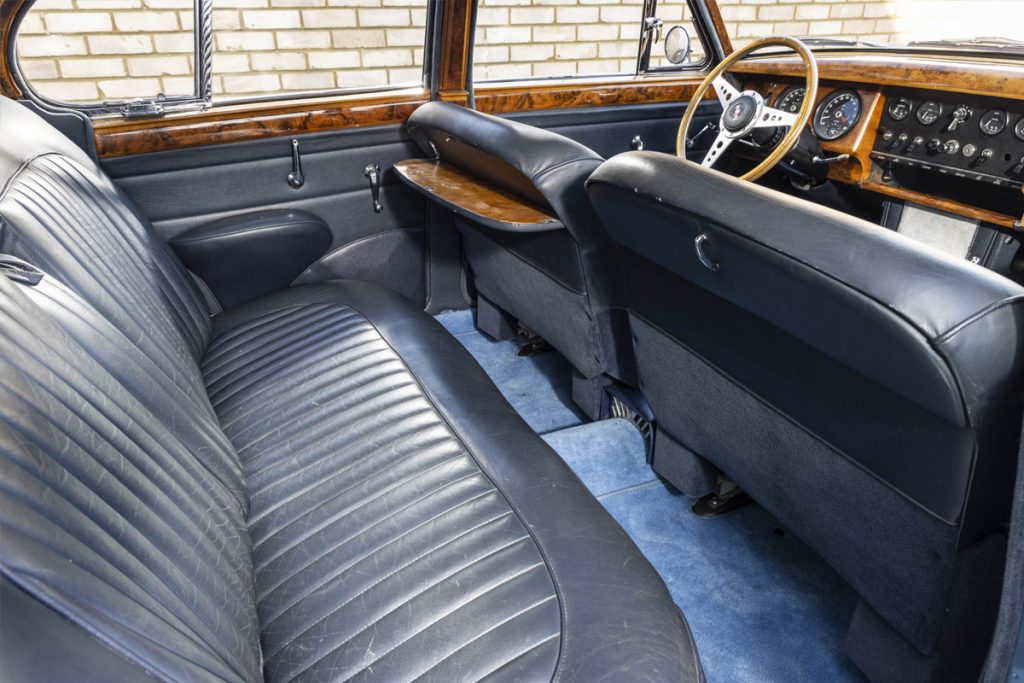 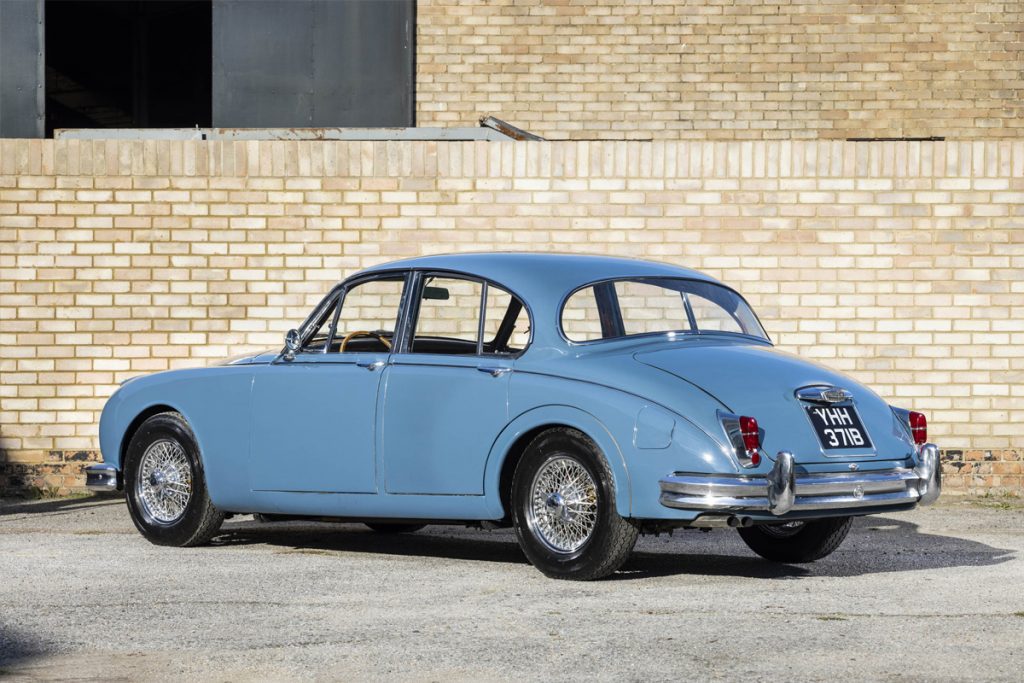 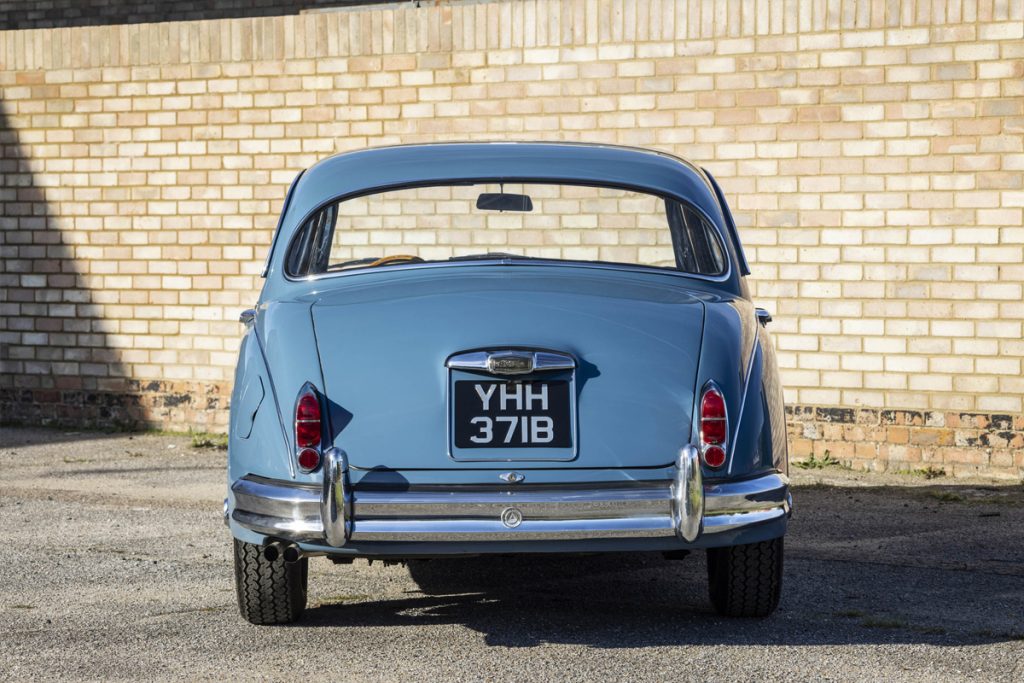 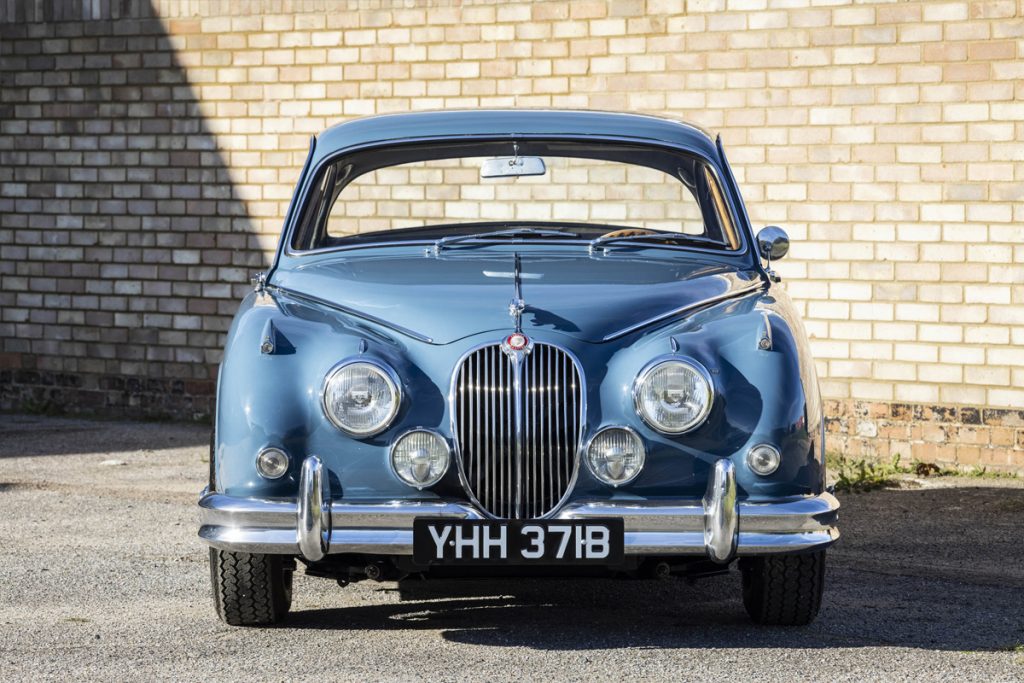