Exported to North America early in its life 5397 was known to have re -entered the EU from either Canada or USA in the mid 70’s and since then had several high profile owners such as Martin Emmison, Nick Lancaster (Ferrari dealer) Anthony Moody, (more noted for Aston Martins) Peter Rae, another prolific Ferrari collector and Richard Lee, CEO of the Hong Kong Ferrari Importer who kept and used the car in the UK unfortunately damaging it in an light impact off-road excursion during his ownership.

In 2001 5397 was back in the USA and received a comprehensive restoration and was sold in 2003 to James Chen, who made the famous YouTube video “early morning drive”. Mr. Chen also showed the car at the 2009 Camel “Concorso Italiano” prior to selling it in early 2014.

The restoration in 2001 resulted in a car that cannot be faulted, so much so, Gary Bobileff who has several Pebble Beach/Quail/Monterey awards to his name has put this in writing when he recently did an appraisal on the car.

In July 2014, 5397 was approved for Ferrari Classiche authentication which combined with further refreshment and extensive detailing on a 13-year-old restoration has resulted in a stunning looking car ready to be enjoyed for many more thousands of miles. Currently on display at the Ferrari factory in Maranello, 5397 remains registered in California showing what is believed to be a genuine 51,774 kilometers on the odometer and is supplied complete with Classiche ‘red book’ 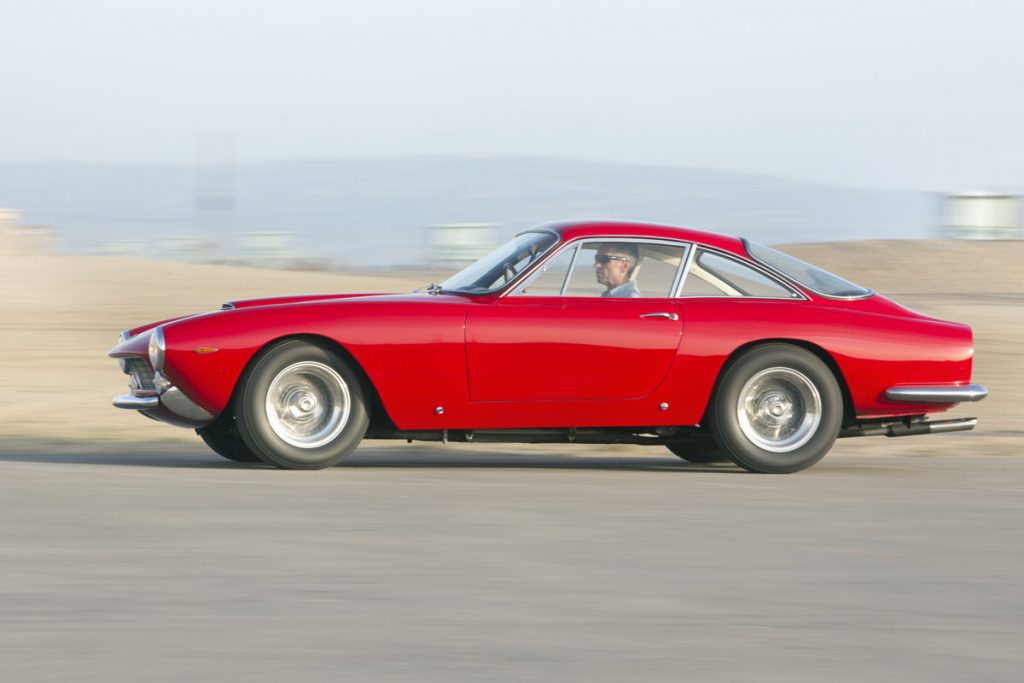 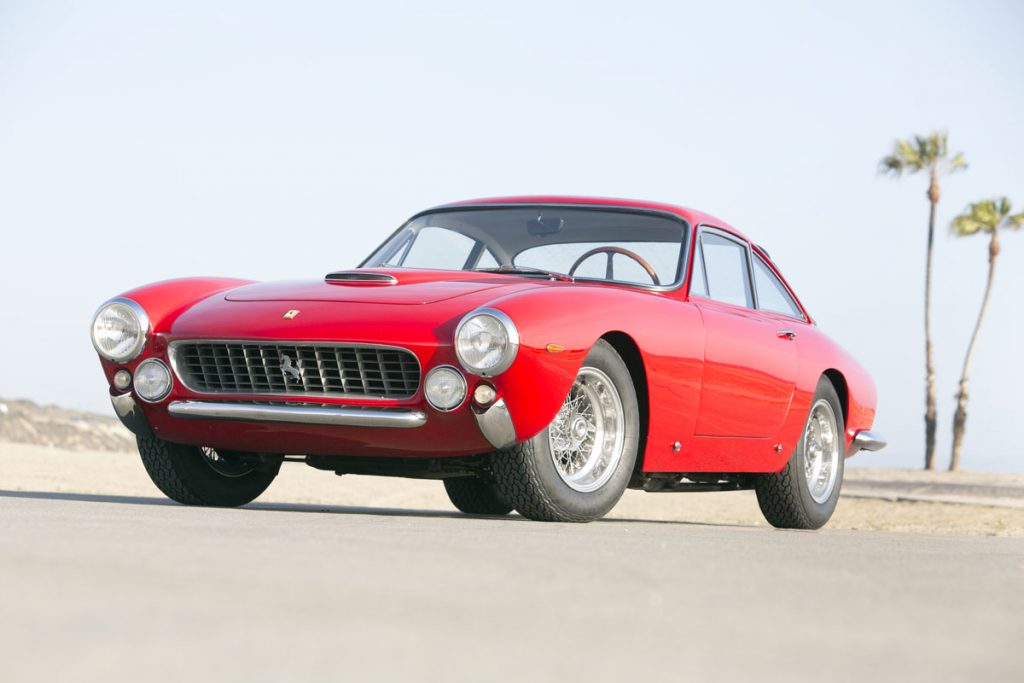 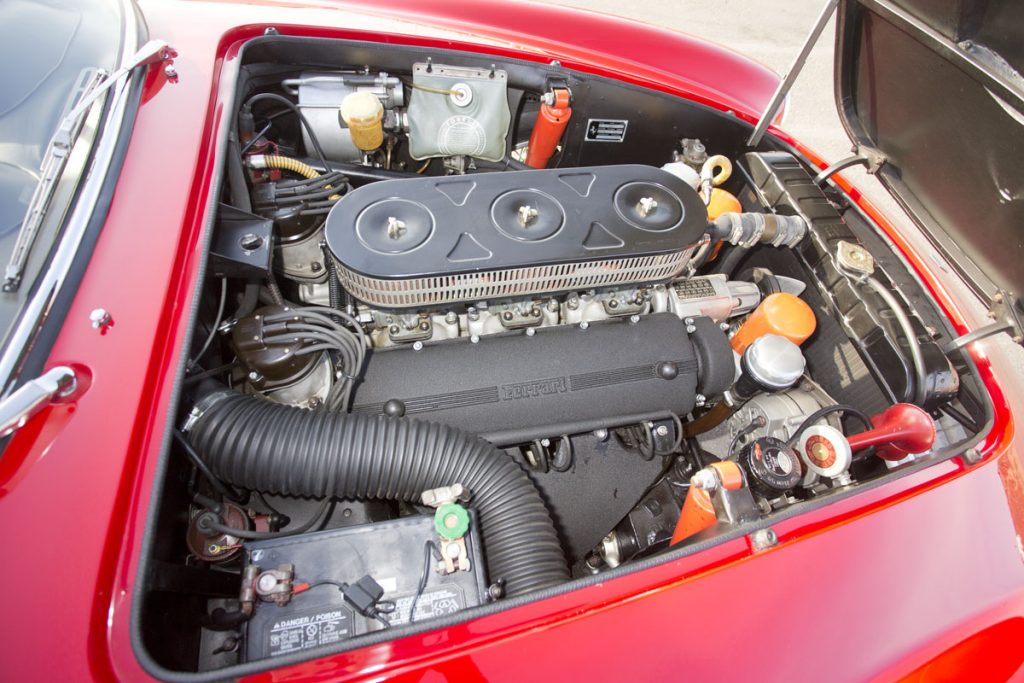